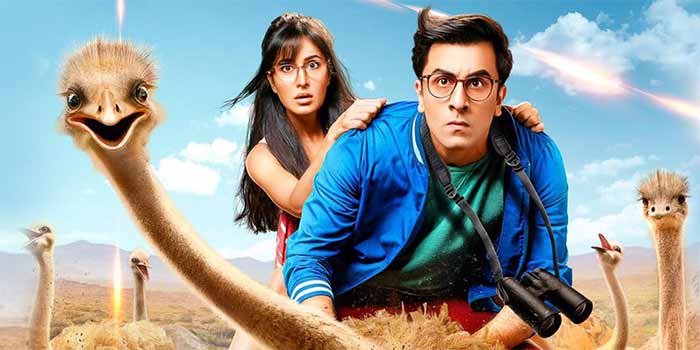 "Jagga Jasoos" is the story of Ranbir (Jagga), a school boy, who is in search of his missing father.

The film marks the second collaboration of Basu and Ranbir after "Barfi!".

However, this is not the first time Katrina and Ranbir have shared screen speace together. The two have previously starred in films like "Ajab Prem Ki Ghazab Kahani" and "Raajneeti".

sitakshii 3 years ago truly loved Ranbir -Kat...its an awesome movie...muahhh i am so happy tht it is on its way of becoming a super hit

harshiidiv 3 years ago Love ranbir & Katrina..
I hope their movie will be superhit..