Jacqueline has six different avatars in the new song of Bangistan 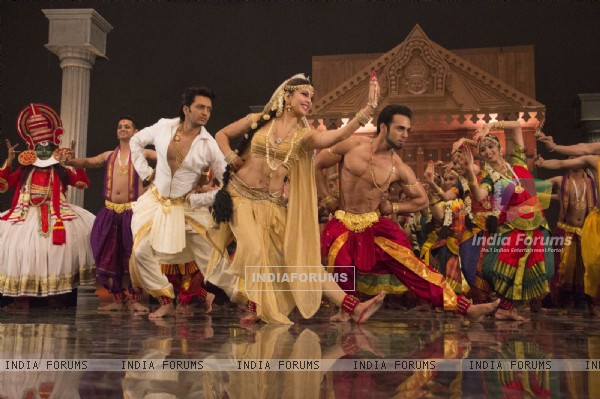 The pretty actress has adorned looks representing six different cultures South India, African, Arabic, Buddhist and Russian. She brainstormed with the stylist to narrow down all her looks and did couple of trails beforehand.

Jacqueline wanted to ensure the looks have been etched correctly. She also learnt six different dance forms for the song. She will be seen dancing with Riteish Deshmukh and Pulkit Samrat in the song.