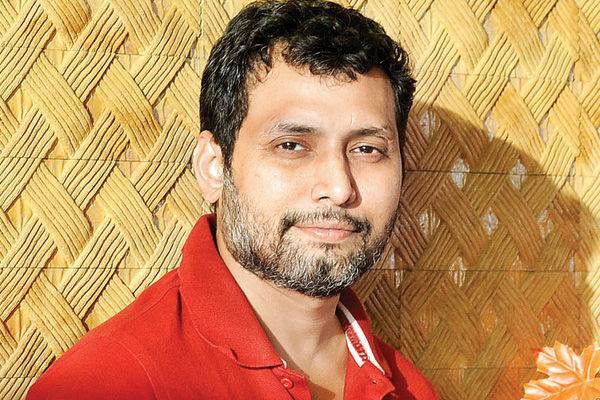 "Total Siyappa" couldn't click with the audiences but the film's writer Neeraj Pandey says the team tried a different subject.

The 2014 comedy that dares to poke fun at a border issue didn't perform well at the box office.

Asked Pandey what went wrong with the E. Niwas directorial, he told reporters: "It was a different film. We tried a different subject. Chances are that you will not always be right. It didn't work, but when we started we felt that we were on the right track."

"It was done by another director. It would be terribly wrong on my part to pass a judgement about it," he added.

Pandey's latest directorial "BABY" hit the screens Friday and he is all praise for its lead actor Akshay Kumar, with whom he teamed up for "Special 26".