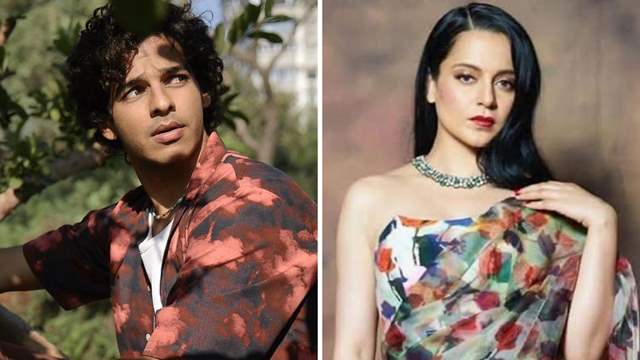 Bollywood actress Kangana Ranaut yet again made headlines for her tweets. Recently, she talked about her transformation and compared herself to Meryl Streep, three-time Oscar-winning actor.

Kangana’s tweet instantly became viral and netizens also trolled her for singing her own praises and comparison to the acting legend, who holds the record for the most number of Academy Award and Golden Globe nominations.

Joining the bandwagon, Ishaan Khattar too seems to have taken a sly dig at Ranaut as he shared a humble quote by Streep on his social media handle. The quote reads, "My achievement, if you can call it that, is that I've basically pretended to be extraordinary people my entire life, and now I'm being mistaken for one." Meryl made the statement in a 2006 address at Princeton University. 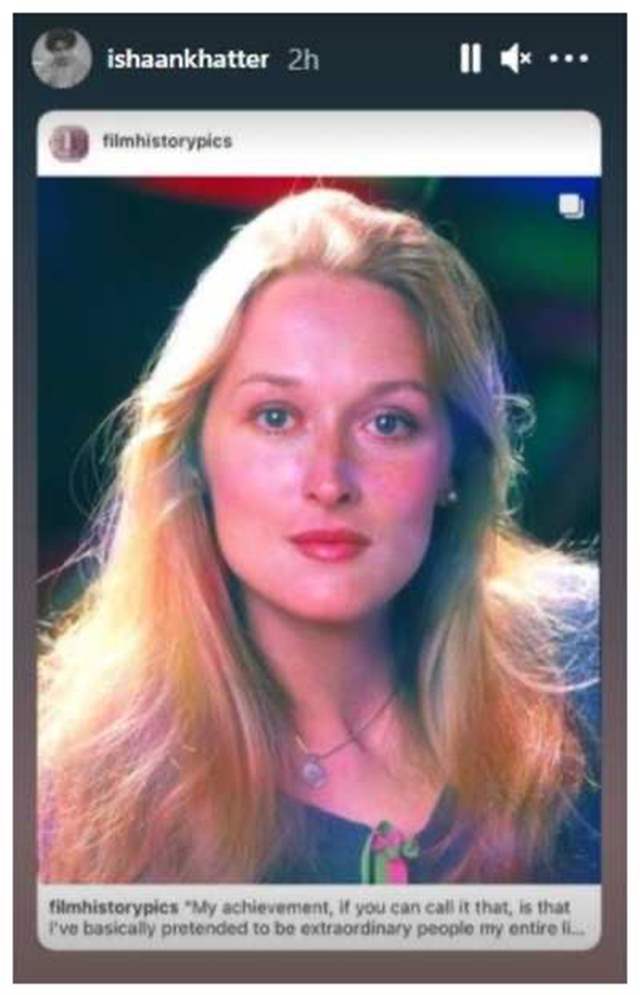 For the unaware, Kangana, on Wednesday, had shared images of her two upcoming films, Dhaakad and Thalaivi, and written, "Massive transformation alert, The kind of range I display as a performer no other actress on this globe has that right now, I have raw talent like Meryl Streep for layered character depictions but I can also do skilled action and glamour like Gal Gadot #Thalaivi #Dhaakad."

Later, Richa Chadha had also tweeted against it but she did not take any names. She had shared a chart about narcissistic personality disorder and later shared a post about sociopaths.