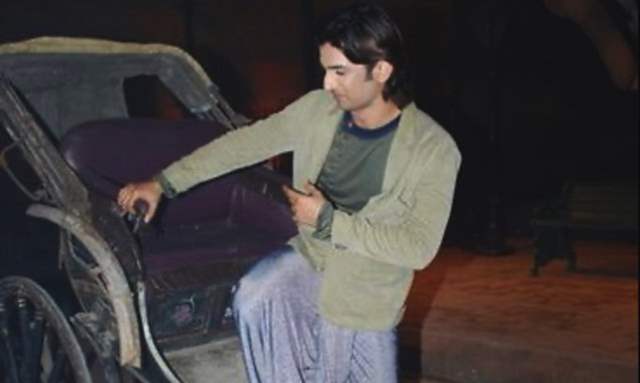 Bollywood has been through tough times in the year 2020. While the industry recently lost legends like Rishi Kapoor, Basu Chatterjee and Irrfan Khan, Sushant Singh Rajput’s death was a huge blow to the Entertainment industry in India. The Chhichhore actor reportedly passed away due to suicide and after hanging himself to death in his room.

However, the reason behind him taking such a drastic step is not officially disclosed, it's being said that the late actor was battling depression for a long time and that only got worse in the past few days. The post mortem reports also confirmed hanging is the real reason behind his demise, but several fans believe the opposite.

The Kai Po Che actor's untimely death has taken the entire film industry by storm with celebrities pouring in their tributes.

Meanwhile, late actor Irrfan Khan’s son Babil Khan took to his Instagram handle to express his shock and grief over Sushant Singh Rajput's death. He also highlighted the importance of mental health awareness and urged everyone to seek help from a doctor instead of taking such extreme steps, if they ever find themselves in such situations

Sharing an unseen picture of Sushant, he wrote: "WTF is happening? I can’t find the words :’,(/ .Man, if you feel clear signs, don’t go searching for a reason, please go to the doctor instead."

Aamir Khan Can't Contain his Happiness after Turning a ...
21 minutes ago

Shekhar Kapur Appointed as President of FTII Society & ...
27 minutes ago