Instant Tadka is a Bolly Curry Special in which each week one actor will make a special dish for you with their recent films! Full of imagination and delicious ingredients, Instant Tadka this week is hosted with the gorgeous and talented Prachi Desai who makes her debut in the upcoming film Rock On!

In a recent interview with Bolly Curry Prachi stated that her favorite interview so far has been this pav bhaji one so here it is without much adieu lets welcome Prachi who is cooking yummy pav bhaji using her Rock On team as the ingredients.... 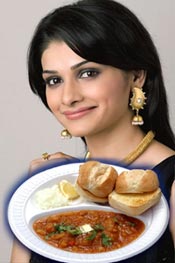 What a Yummy Pav Bhaji!!! And Rock On definitely looks as delicious as the pav bhaji that our lovely Prachi has made!  Stay tuned as Prachi's film Rock on releases on August 29 in theatres worldwide!  And folks that's it from us this week so cya next week with another delicious round of Instant Tadka! 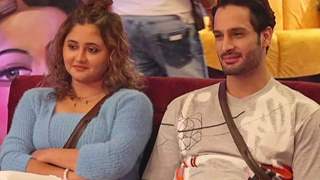 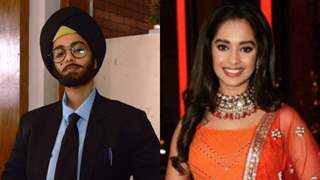 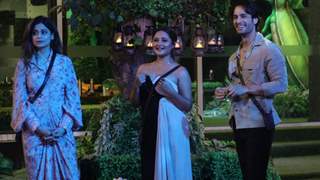 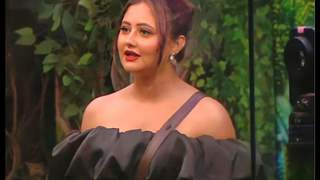 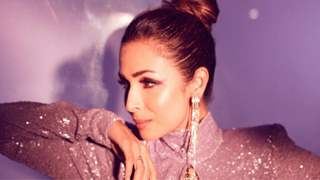 Malaika Arora adds some desi tadka to her weekend look with Dilijit ... 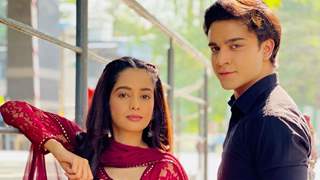