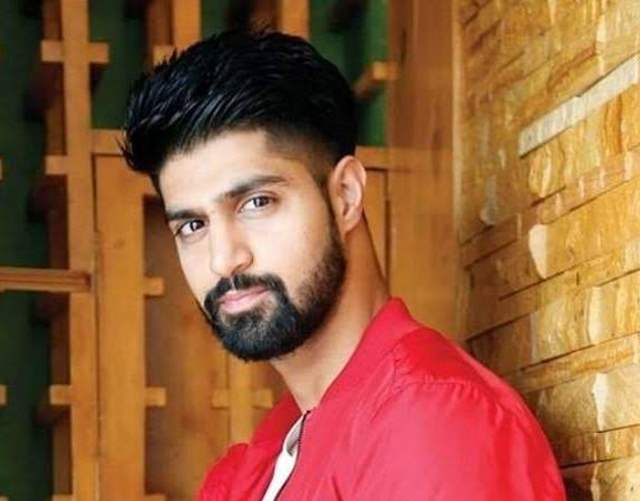 The web space has certainly catapulted a career too many over the years where an array of actors, who may or may not have gotten their due on the big screen or otherwise have managed to create a massive impact in the web world with powerful roles and shows.

One of the prime examples of that has been actor Tanuj Virwani, who is still loved as the spoilt but lovable brat cricketer Vayu from Inside Edge series.

While the web space has given Virwani everything one would expect, he was recently asked a question if he would ever plan to return to the big screen. In an interview with SpotboyE, Virwani responded, "Absolutely I plan to return. Any actor would swear by the fact that doing films is the endgame, the pinnacle of what we strive to do. That has never been clearer than in the last one year when we couldn’t even go to cinemas. The experience of community viewing that brings so many strangers together can’t be matched anywhere. OTT is more of an individual experience and a different ballgame."

He added, I have sat so many times in a dark movie hall, witnessing so many amazing performances by talented actors and wondered about the rush they would feel on seeing so many people laugh, cry and react to them, collectively on a whole. You will definitely see me back in the movies, it’s just about finding the right script at the right time."

But he does realise what OTT did for him saying, “When I started there was either TV or films, but no OTT as such. I really lucked out and so did a lot of actors who were at a similar place in their career like me, by the arrival of OTT. I am just trying to utilise that opportunity. There are a lot of people who believe that this OTT bubble will burst sooner or later while some think it is the future of content. I am no fortune teller, so I am just trying to make the most of the opportunities I am getting while I can."