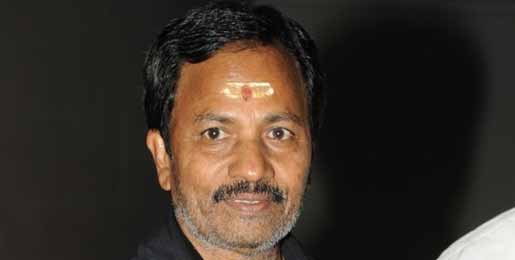 Producer A.M. Rathnam says the sequel to critically acclaimed Tamil blockbuster "Indian" is in the offing.

He added that talks with filmmaker Shankar have been initiated, but it is still not sure when the project will go on the floors.

"I recently met Shankar and discussed the possibility of a sequel to 'Indian'. Since he's busy with 'Enthiran 2', the project is unlikely to happen soon," Rathnam told IANS.

Shankar-directed "Indian" featured Kamal Haasan in the title role. It was about a man who takes corruption head on.

Asked if the sequel will feature Haasan in the lead, Rathnam said: "It's too early to talk about it."

Rathnam also said he is planning to bag the theatrical version of Shankar's "Enthiran 2" with superstar Rajinikanth.