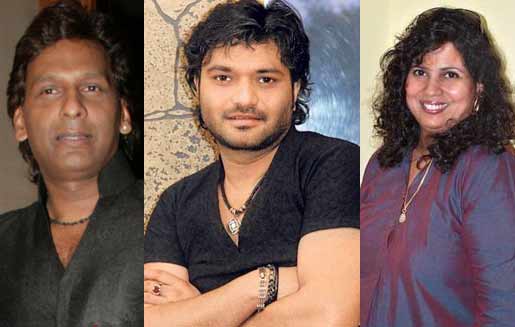 Balanta, who is all set to charm music aficionados here Monday on the occasion of Colombia's National Day, feels that the rhythms and sounds of Indian and Colombian music are very similar.

"Indian and Colombian sounds are very similar. The rhythms are very upbeat and the beats are alike. I do want to incorporate Indian music in my latest album. India is very rich with folk music from all the regions," Balanta told IANS.

"I am familiar with Indian music. I love Anoushka Shankar, love the sound of her sitar."

"Music is like seduction. This seduced me to create sounds that were close to my heart. I like all kinds of world music, but my main aim is to promote the sounds from the Pacific coast," he said.

Also known by his stage name, 'Baterimba', Balanta is on a journey to promote in the world the folk music of Colombia's Pacific Coast. The artist will also be performing at the oath-taking ceremony of Colombian President Juan Manuel Santos Aug 7.

"The cultural team of the Colombian president's office is focussing more on local music for the oath-taking ceremony. They want to promote our music rather than getting an international artiste. We want our music to reach global heights where it is recognised everywhere," Balanta said.

The Aug 4 event will be hosted by the Colombian embassy here. The 50-minute live concert will be held at the India International Centre from 6.30 p.m. onwards.