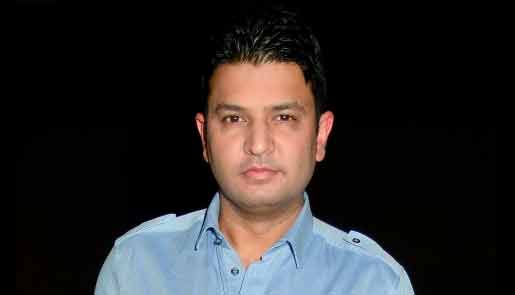 Producer Bhushan Kumar says he loves movies, but is also calculative when it comes to making them.

"I am a very calculative producer. I make films like business. Yes, I am passionate about films but along with passion I am very calculative. When you put your hard earned money, you have to be calculative," Kumar told IANS.

"When I met him for the first time, he was a newcomer. I didn't find him convincing, but the story was very different. The story was very convincing and Ranbir (Kapoor) also told me that I do all kinds of films and this film is an unusual one," Kumar said.