Beginning his musical journey alongside his father, Agan Kumar Nigam, at the tender age of four, his career originated from singing at parties and weddings with the hope of making it big one day. Taking his dreams to 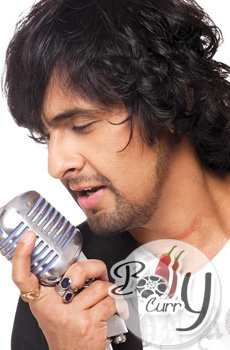 hand, at nineteen years of age, he shifted base to Mumbai with his dad and after a long struggle, he finally received the golden ticket into Bollywood. For the past two decades, he has been an essential part of the music industry and has successfully made a name for himself, making sure his name and songs were on the lips of many. Therefore, this man of many talents is our subject in this edition of BollyCurry's Illuminated Artiste of the Month. He is none other than the sur ka sartaj, Sonu Nigam.

An Indian playback singer who has lent his voice to romantic, rock, sad, patriotic and various other genres of songs, Nigam is one who can, and does, sing in more than ten different languages. The restless mastermind has his fingers in many different pies as he is not only a singer, but a music director, an actor, a television host and has also dubbed for the movie Aladdin, the Hindi translated version of Disney's blockbuster flick of the same name.

Although his first playback track never officially released, Nigam took part in the 1995 Sa Re Ga Ma Pa singing competition produced by Zee TV, after which his voice was recognized among various audiences. His first major hit came in the form of the Anu Malik composed song, "Sandese Aate Hai", from the movie Border (1997). Revealing his talent for singing romantic songs, Nigam's album "Deewana" was released in 1999 followed by the Nadeem-Shravan composed "Yeh Dil Deewana" from Pardes.

Over the past years, Nigam has had a wonderful journey, giving fruit to all the heartfelt songs that have triggered the emotions of many across the world. A good majority of his songs have also been nominated in various awards ceremonies and many of them were proudly won.

Nigam's special and profoundly unique style of singing has given him an infinity number of fans. BollyCurry took the time out to put together a playlist with not all, but at least some of his best till date and in no particular order. 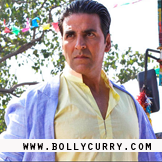 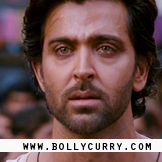 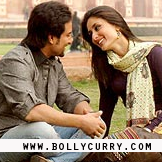 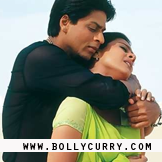 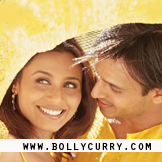 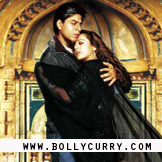 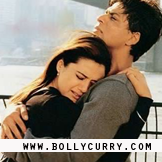 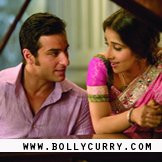 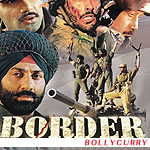 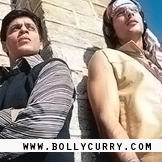 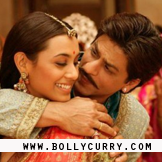 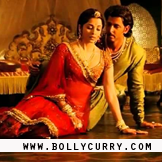 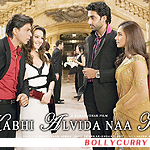 Time and again Nigam has proved to be a phenomenal playback singer. Over his years in the industry, he has done some exceptional work and has managed to create a global name for himself. BollyCurry only wishes to hear more from this talented vocalist and hopes all his upcoming projects huge successes.

Alka Yagnik reveals how music helped her heal from her father’s loss ...