With the recent film Dum Laga Ke Haisha transporting audiences back to the 90s with its music and storyline, what better than a feature on one of the most prominent singers of the era? You guessed it right! This month, BollyCurry's popular section Illuminated Artiste features the extremely talented Kumar Sanu.
Born as Kedarnath Bhattacharya on the 20th of October, 1957, Sanu is the son of popular composer-vocalist 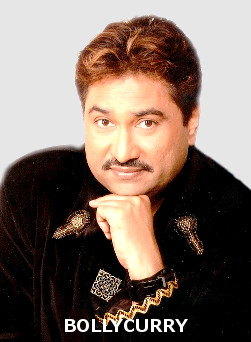 Pashupati Bhattacharya, who trained him in classical vocals and the tabla at a young age. Completing his Bachelors in Commerce from Calcutta University, Sanu began his career by singing in local cafes and small gigs. This went on until he was noticed by the famous ghazal maestro Jagjit Singh, who subsequently gave him an offer to lend his voice for a song in the movie Aandhiyan (1990).
On moving to Bombay, he was given a chance to sing for Kalyanji-Anandji's Jaadugar (1989), and was advised by the duo to adopt a stage name, which was when he came up with Kumar Sanu. However, it wasn't until the release of his songs in Aashiqui (1990) that he earned widespread recognition for his mesmerising vocals.
From there on, there was no looking back for this legendary singer. He went on to sing some of Bollywood's greatest hits, and collaborated with some of the most successful music directors of all times, including Nadeem-Shravan, Anu Malik, Jatin-Lalit, RD Burman, Laxmikant Pyarelal, and A.R. Rahman, amongst many others. Having won numerous awards over the span of his illustrious career, including five Filmfare Awards for some of his renditions and being bestowed with the Padma Shri in 2009, Sanu remains one of the most successful singers in the Bollywood industry, and rightly so!
Sanu recently debuted on the silver screen with a cameo in the successful YRF production, Dum Laga Ke Haisha (2015), for which he also voiced two songs, "Tu" and "Dard Karara". To commemorate this occasion, we at BollyCurry, present our readers a selected discography of some of Sanu's greatest hits.
"Ab Tere Bin" 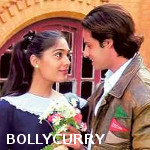 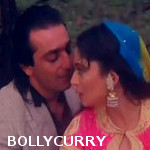 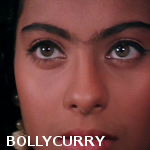 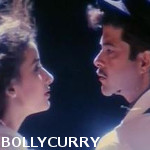 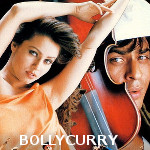 Film: Pardes
Singer/s: Kumar Sanu
Composer: Nadeem-Shravan
Lyricist: Anand Bakshi
Kumar Sanu can rightly be called the voice of the 90s, as he wowed the listeners with his melodies and continues to do so to date. With this article, we wish Kumar Sanu all the very best for his future, and look forward to listening to his upcoming songs in forthcoming movies such as Prem Ratan Dhan Payo and Fan.
Author: Ritchelle C.
Editor/s: Mohini N. and Gunia K.
Graphics: Komal P.