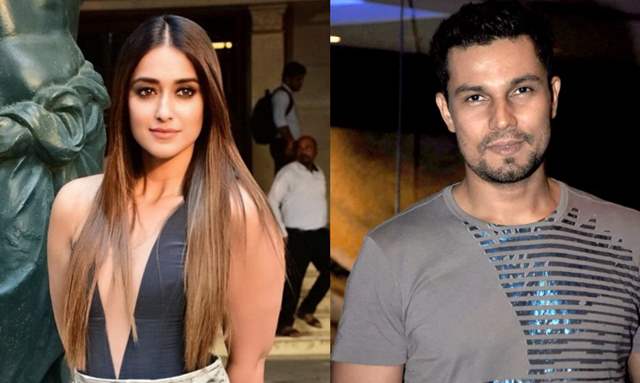 Ileana and Randeep took to their respective social media and announced the collaboration of their upcoming project.

The film will be directed by Balwinder Singh Janjua, who has earlier written films like Saand Ki Aankh and Mubarakan. The shooting of the film will begin in November. It is scheduled to release in 2021.

Meanwhile, during her previous interaction with Mumbai Mirror Ileana said that the role she plays in the film is different from her earlier works and is a challenging one. She also mentioned that the character requires a lot of sensitivity and she too is waiting to see how it unfolds. She assured me that the film will leave the audience with a smile.