Actress Kangana Ranaut has emerged as a formidable talent in Bollywood, where she found herself "trapped" when she first stepped into the industry. Now, she is fearless and confident. 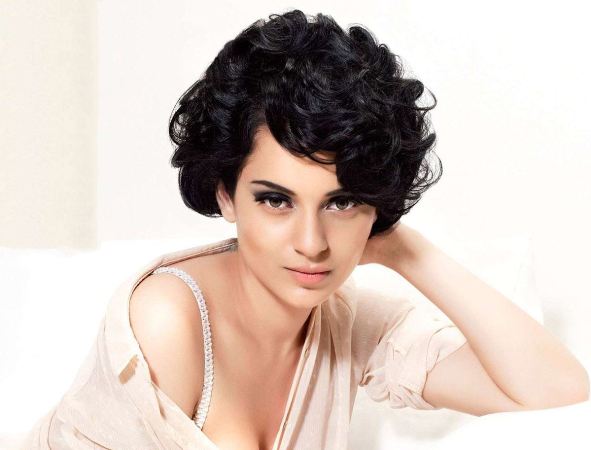 The actress, who made her film debut with "Gangster", and went on to feature in films like "Woh Lamhe", "Life in a... Metro" and "Fashion", told IANS: "When I came in this industry, I was trapped. I was dying in all my films. So, to come out of it was not easy for me."

"I think it was my destiny and I have worked really hard to make a mark in this industry."

The National Award winning talent, who has scored a hit with her dual avatar in "Tanu Weds Manu Returns" this year and impressed one and all with "Queen" last year, says she isn't scared of anything at this point of time in her career.

"I think where I am right now, I am not scared of anything. I had nothing when I came in this industry and now I have immense confidence in myself. I am not answerable to anyone, and I live my life on my own terms," she added.