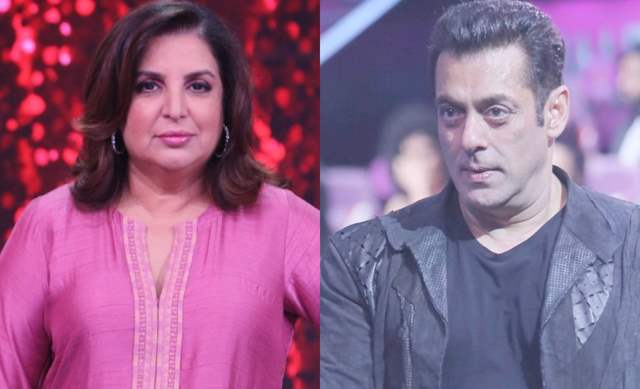 While the hilarious acts put up by all the comedians coupled with the witty reactions of Farah Khan surely left everyone in splits, it was Farah’s candid confession that caught everyone’s attention.

However, after seeing how it was going, she bailed out mid-way and went on to believe that Salman would never get the part in the film. But, fate had its own plan! 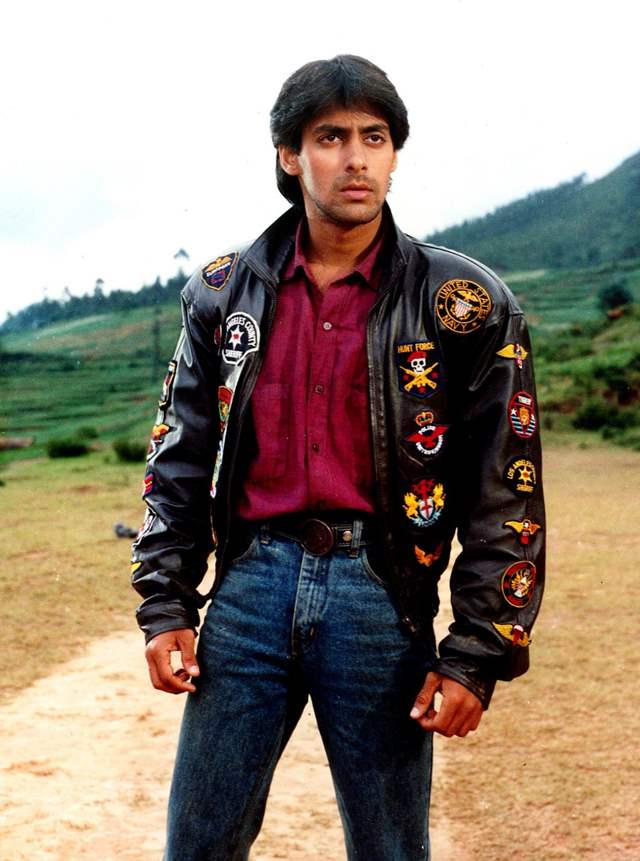 Salman and I are childhood friends, so when he had to audition for Maine Pyaar Kiya, he took me to help him learn some dance moves before his screen test. In fact, he took me to Sooraj Barjatya’s office and I tried teaching him for four hours, but I ran away midway through it because he was dancing so badly. I thought he will never get the movie, and everyone will doubt my ability after seeing him. But a week or two later, I came to know that he got the film and I laughed back then, but the movie went on to be such a blockbuster. They (Salman and Bhagyashree) were so good in the film, and I must say that the director always makes the correct decision. Sometimes, you need to see things from the eyes of a director and while both Salman and Bhagyashree were great, we must give credit to Sooraj Barjatya too.

Apart from Farah, Bhagyashree will also be seen making some interesting revelations about Maine Pyaar Kiya, Salman Khan and much more! The comic acts by all the artistes of Zee Comedy Show during this weekend’s episode is all set to make your weekend a happy one.