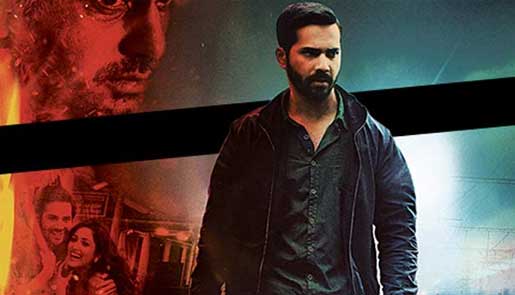 He is someone who enjoys star status, but actor Varun Dhawan says there is one thing that he misses is privacy.

"I miss my old life as I don't get privacy anymore. I can't have the fun that I used to have. But I'm passionate about acting and I can do anything for that," the actor told IANS.

Varun will be seen in a whole new look accompanied by anger and a spirit of vengeance on the big screen with "Badlapur".

The actor says portraying the role was not an easy task and film's director Sriram Raghavan helped him get into the skin of his character.

"I have worked very hard for this film. Sriram helped me a lot with work shops, voice modulation and all. But it was not easy at all.

"The role was quite challenging for me because of the character's maturity involved. But Sriram was very clear of what he wanted to convey through the role," he added.