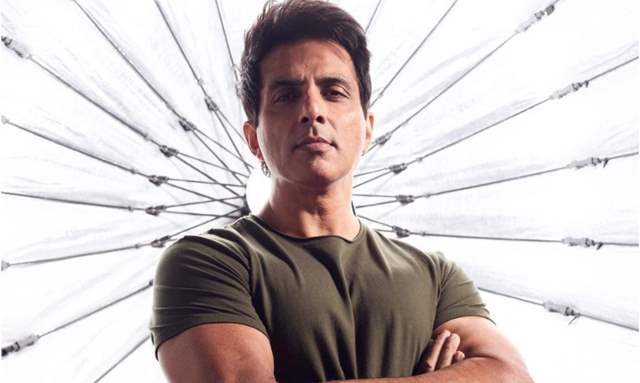 Sonu Sood has been granted some relief in the ‘illegal construction case’. He had got mired in legal trouble after the Brihanmumbai Municipal Corporation (BMC) filed a police complaint against him for allegedly converting a residential building into a hotel despite two demolitions.

In a sign of relief, the Supreme Court has given the actor time to take corrective measures and meanwhile, no coercive action will be taken against him. On Thursday, the actor attended the hearing of his petition against the Brihanmumbai Municipal Corporation (BMC) in Supreme Court, which challenged the BMC notice sent to him for alleged illegal construction on his property.

Post the hearing, Sonu Sood took to Twitter to share a long statement stating that his construction is legal and how some people targeted him to malign his image.  "'Peace is not the absence of war but the presence of justice' - Harrison Ford. The hon'ble Supreme Court has finally given me a breath of fresh air and time to take corrective measures. The structure was always legal, despite it being coloured otherwise. I feel vindicated since I have always had utmost and complete faith in the judiciary, and have always strived to abide by the law. My sole endeavour has been to conduct my business in a fair manner, with all the requisite permissions and clearances as may be required in law," he wrote in a tweet.

He further added in his image, "Unfortunately, I have had to suffer at the hands of certain persons with nefarious designs, who were out to malign my image. My request to everyone is to not give in to the demands of such people, who masquerade as social activists, but are essentially not. May better sense prevail upon them. My special thanks goes out to the team at Lawmen & White. Its partners, Adv. Ujjawal Anand Sharma, Adv. Prashant Sivarajan & adv. D.Kumanan, have been a constant source of support. In the end, as always, justice prevails.”

In his plea, Sonu had stated that his construction was carried without any illegal actions and the application for conversion of the property has been approved by the Municipal Commissioner subject to Maharashtra Coastal Zone Management Authority (MCZMA) permission.