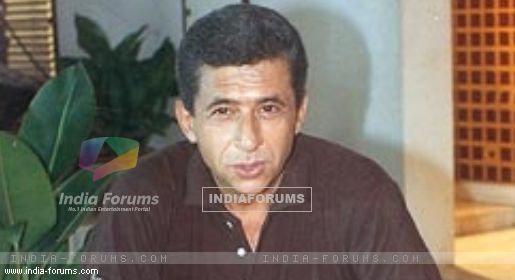 While the Central Board of Film Certification (CBFC) is getting stricter by the day, versatile actor Naseeruddin Shah says he fails to understand the sensibility of the censors.

"I don't understand the sensibility of our censors. I don't understand what they want. I don't know what they are scared of -- whether you are Hindu or Muslim? Is your religion so weak and so powerless that it gets threatened by a person who is criticising it," said Naseeruddin.

"I cannot understand the mentality, and unfortunately, this exists across the border. Whether you're Hindi or Muslim... one quickly takes offense like this," added the actor, who has done his fair share of work in Pakistan too.

The actor will now be seen in a film titled "Dharam Sankat Mein" which revolves around a Hindu man Dharampal (Rawal) who goes through an identity crisis when he discovers he was adopted as a child and born to a Muslim family.

Asked if the film has any similarity to "OMG! Oh My God" and "PK", which questioned people's blind faith in god and godmen, Naseeruddin said: "Every second film that comes out has a similarity to the previous one. So there is nothing unusual about that."