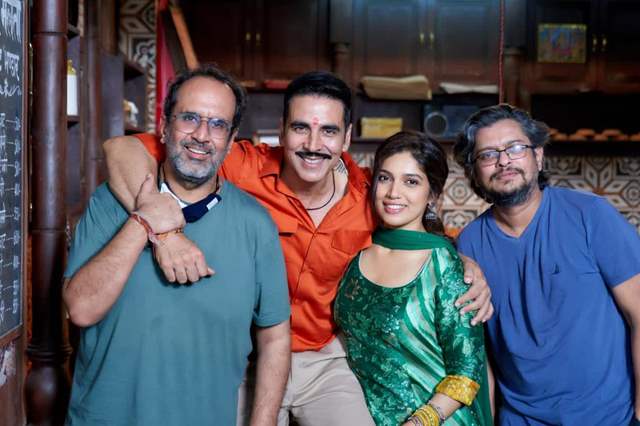 Aanand L Rai’s Raksha Bandhan is gearing up to hit the theaters on the auspicious occasion of Rakshabandhan. The film's music album already being a fan favourite, and the trailer builds great anticipation amongst the audience. Recently in a media interaction, Akshay opened up about his role in the film and why he thinks it's a unique one.

When asked about his upcoming role Akshay said,

“I had a lot of fun playing my role in Raksha Bandhan. It is a character that belongs to a middle-class family embroiled in everyday middle-class problems trying to make ends meet and having the responsibility of getting his four sisters married.”

The Atrangi Re star was then quizzed about his role and the movie in general is unique that the ones he’s done before, he says,

“I’ve essayed many roles in my career, strangely I haven’t worked in a film which focuses on this special brother-sister bond, something which is so relatable and universal. Actually I don’t think we have many such films in our industry. So in that sense, I got to try something new.”