View Profile
Chennai, June 25 (IANS) Popular Tamil actress Trisha is all set to make her Bollywood debut opposite Akshay Kumar, but insists that her foray into Hindi films shouldn't be 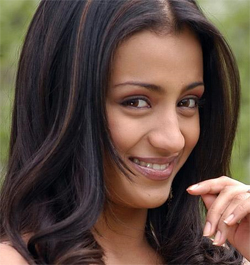 'I neither wanted frantically to do a Hindi film nor do I treat Asin as my competitor. All I'm concerned about is the films I'm starring in; I hardly have the time to check and monitor others' career,' said Trisha.

'Some people are spreading rumours that my Hindi film effort is to keep Asin in check. They want to portray me as her competitor. The fact of the matter is that Akshay was very impressed by my performance in 'Abhiyum Naanum' and wanted to cast me in the film 'Kattha Meetha', which would be his home production,' she added.

'I'm extremely happy that Priyadarshan, who introduced me in Tamil films with 'Lesa Lesa' some years ago, would be doing the same in Hindi films,' Trisha said. 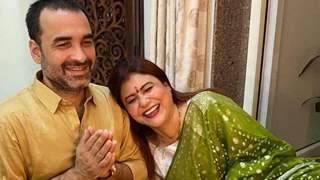