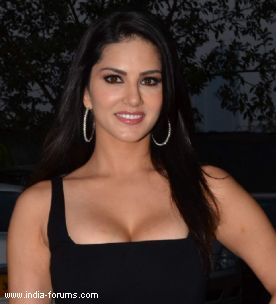 Actress Sunny Leone, who has been a part of the Mumbai entertainment industry since her 2011 appearance on "Bigg Boss 5", says she hasn't made too many friends in Bollywood yet.

"I don't have lot of friends here. I am too busy and I don't get to socialize much. I just want to rest at times and take a day off after a hectic schedule," Sunny said.

The actress, who will next be seen in horror film "Ragini MMS 2", says she can feel the pressure of carrying the movie on her shoulders.

"There are also other actors in this film. I had not thought about it (the pressure) till the promotions started. But now there is a pressure because everyone is asking me this question," she added.