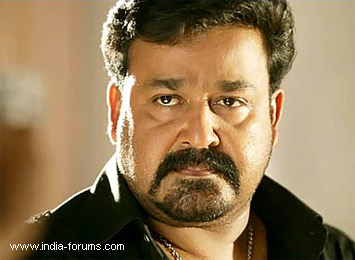 Southern superstar Mohanlal has teamed with filmmaker Priyadarshan for 42 films in the past. He says he agreed for a cameo in "Tezz", his 43rd piece of work with Priyadarshan, only for the director.

"This film 'Tezz' just happened. I have a special appearance in the film and I did it only for Priyan. This is my 43rd film with him," said Mohanlal.

"I always ask him 'When are we doing a film in Hindi'. So one day he suddenly called me and said 'Come and do a film with me'. This started as a joke. Then I said, 'If you have a role, I will come and do it'," he added.