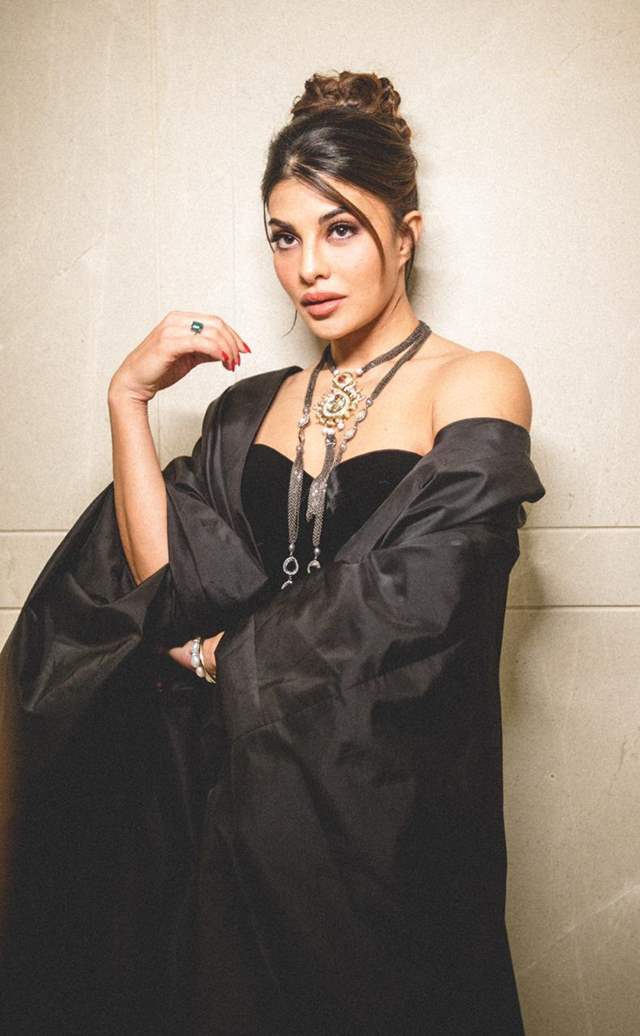 I was very new to the industry when I did the ‘Dhanno’ song in Housefull for Nadiad and our bond and friendship goes way back then. I am elated to be back working with him and Bachchan Pandey will mark our 8th film together after Judwaa and Housefull series. I can't wait to reunite with with Akshay once again. It's a crazy mad ride always with him and I am sure we will have a blast together.

Talking about the shoot schedule she shares,

I’m looking forward to begin the shoot in January with them. I can't spill the beans on my character yet but I can tell you it's a totally different avatar. This film will be an altogether different experience for us as we would be shooting in the new normal owing to the on-going pandemic but as we say the show must go on. With the precautions and norms for Covid -19 which would be taken care of, I am extremely excited to be at my 'Happy Place' with Sajid, Akshay and have a gala time.

On a concluding note, she said, She further adds,

I have just finished shooting for a film while the other one is going on and I’m set to roll for Bachchan Pandey soon post which I’ll be back with Nadiad directing Salman and Myself for Kick2.

Jacqueline will begins shooting with Akshay, Kriti and Arshad from first week of January in Jaisalmer. Directed by Farhad Samji, the film will be reportedly shot in places like Gadisar Lake and Jaisalkot.

Akshay Kumar's eponymous character Bachchan Pandey is a gangster who aspires to be an actor. Meanwhile, Kriti Sanon will essay the role of a journalist, who harbours dreams of becoming a film director. Recently, Arshad Warsi has been roped in to play the role of Bachchan Pandey's friend.

"I would rather prefer to hop from one set to another than be deprived ...