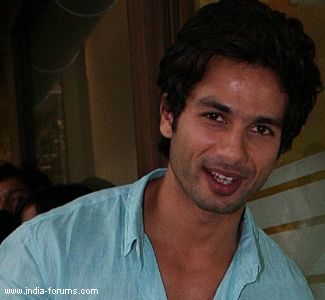 in "Wanted" sequel supposedly being planned by choreographer-director Prabhu Deva.

"I don't think anyone can replace Salman Khan. I think because me and Prabhu Sir have been meeting up to do a film together and he is choreographing IIFA ( International Indian Film Academy awards) ...people are jumping to conclusions," the 31-year-old said here Sunday on the Indian Premier League show Extra Innings.

"We have not decided anything yet, what we will do or when. But yes, we are very keen to work with each other. But these are all rumours, I have not said yes to anything," he added.