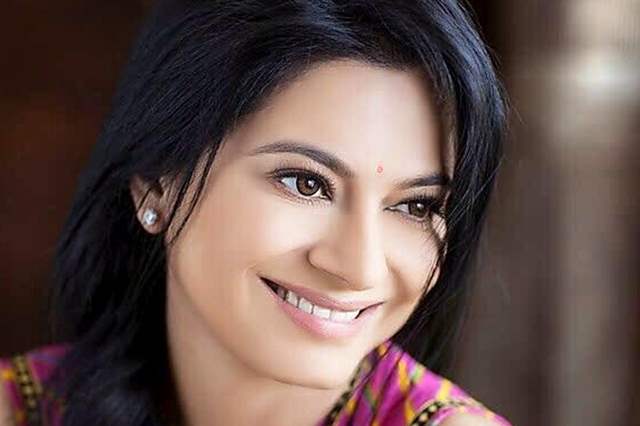 After doing shows like "Kyunki Saas Bhi Kabhi Bahu Thi" and "Kkusum", Tassnim Sheikh is making a comeback on the small screen after a brief hiatus with Rajan Shahi's popular show "Anupamaa". She says she had heard all good things about him and his production house and always wanted to work with him.

"Honestly its Rajan ji's show that's why I am doing it. I always wanted to work with him. Had heard so many good things about him and his production house Director's Kut Productions. I am super duper excited to be finally working with Rajan ji," she said.

Tassnim has an 11-year-old daughter, and she will play Nidhi Shah's mother in the show. Nidhi will be seen as Kinjal, who is Aashish Mehrotra's on-screen character Paritosh's love interest.

She says she always takes up strong characters and doesn't have any qualms about playing a mother on-screen.

"I am a mom myself of an 11-year-old child. So it does not matter at all. I always take up characters which are very strong, interesting and will make a difference to the show," she shared.

Rajan Shahi's "Anupamaa" is already making a lot of noise because of the beautiful and relatable storyline. So, it will be fascinating to see what changes and dramas these new entries bring in the show. The show also features Rupali Ganguly, Sudhanshu Pandey, Paras Kalnawat and Madalsa Sharma. It airs on Star Plus.

What is Rajan Shahi hiding behind his mysterious look?

Rajan Shahi Opens Up On The Impractical Demands of An Actor Post ...

Payal Ghosh To File Official Complaint Against Anurag ...
57 minutes ago