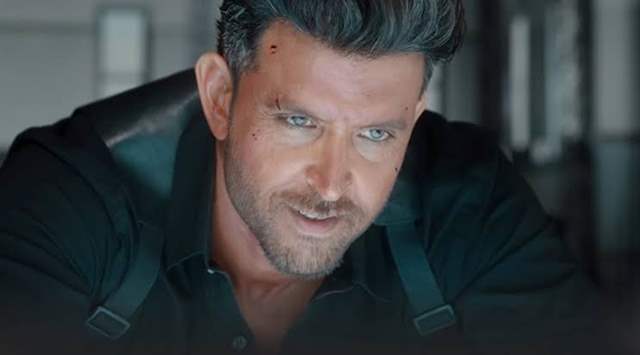 After spreading his charm across the Indian audiences, the greek god of Bollywood aka Hrithik Roshan is all set to make his debut in the West.

Reportedly, Hrithik will be making his debut into Hollywood with a spy film. The actor had signed up with a US agency earlier this year and is now reported to play a parallel lead in a multi-million project that is backed by a reputed production house.

While more details are yet to be known, a report suggests that Hrithik has already sent his audition tapes to the US.

A Mid-Day report quoted a source as saying “As is customary in Los Angeles, Hrithik’s team was given details of his role in the movie and the scenes that he had to tape. He sent his audition to the studio two weeks ago. The discussion is at a nascent stage. If all goes well, the actor will kick off the project after completing the shoot of Krrish 4.”

However, when asked about this development, Hrithik’s team said, “We have no information about this.”