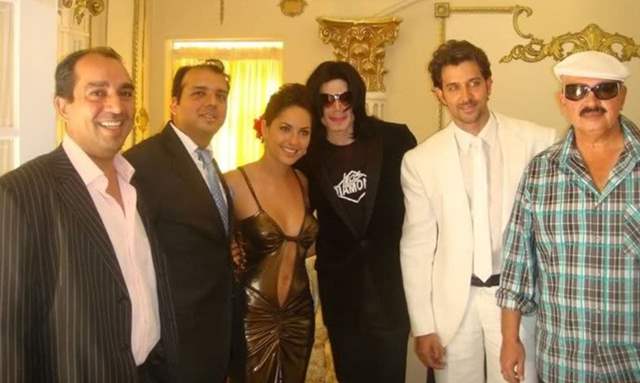 The dancing legend and Greek God of Bollywood Hrithik Roshan has not only raised himself with his dance moves, but the actor has always impressed the fans with his performance. Although, the actor is known to set the stage on fire with every move he performs and there’s no denying; he is best at what he does.

Earlier, Hrithik took to his Instagram handle and shared a picture of him dancing to the steps of Michel Jackson’s Thriller. An inspired 8-year-old was snapped trying to grove like the legend himself. That’s when dad Rakesh Roshan and mom Pinky Roshan realized the wonder boy is all set to rock the world with his dance moves.

He had captioned the picture as, “1982. MJ's #Thriller has just released. That's an inspired 8 year old me doing nonsense, but to Mom and Dad, I was Jackson that night.”

But did you know Hrithik even clicked a picture with his idol, Michael Jackson? Now, a picture of Hrithik Roshan posing with Michael has gone viral over the internet.

Hrithik had once bumped into Michael, when he was shooting for Kites in Los Angeles along with Barbara Mori. Hrithik's father, Rakesh Roshan was also present at the spot when Michael Jackson showed up at their shooting location and left the entire Kites crew surprised!

It must have been a special moment for Hrithik Roshan, to have met someone he looked up to. It was more than a decade ago, back in 2008, and the picture was taken months before MJ’s death.

Meanwhile, Hrithik Roshan has been doing his bit in the fight against Coronavirus. He has reportedly contributed Rs 25 lakh to Cine and TV Artistes' Association (CINTAA) to help 4000 daily wage artistes. Apart from this, he also extended financial support to paparazzi from lower-middle-class families. 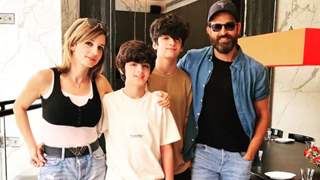 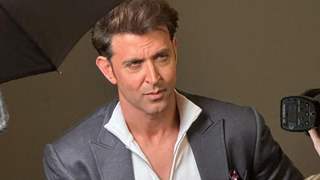 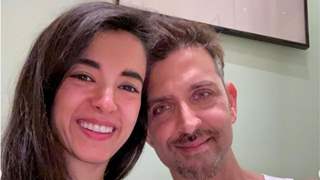 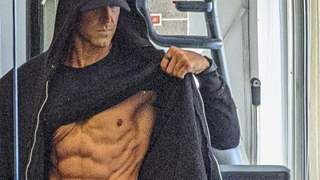