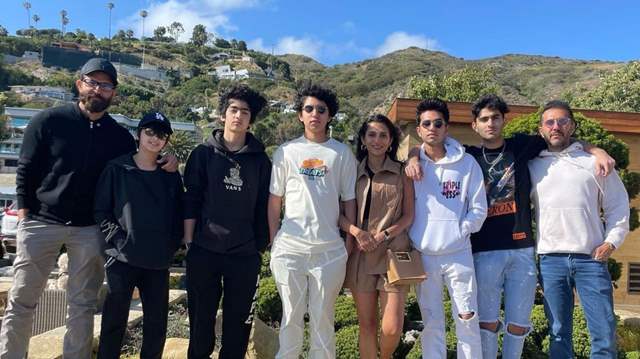 Producer Ritesh Sidhwani and superstar Hrithik Roshan have a protracted history and have worked together on many successful movies, which include 'Lakshya' and 'Zindagi Na Milegi Dobara.'

The duo's companionship has grown stronger over time, and they have a warm relationship with each other's family members. Hrithik and Ritesh were recently sighted vacationing in Los Angeles with their children.

The cheerful group has been savouring the sights and the food, as well as some much-needed time with family on their trip there. Ritesh posted a picture from their trip on Instagram. Along with the photo, he captioned it, "Meet #thegangofla with @dollysidhwani #girlinthegang #morefunlessdrama."

Meanwhile, Hrithik was previously seen with his sons Hrehaan and Hridhaan at the University of Southern California (USC). Hrithik's fans erupted as soon as he walked onto campus. According to reports, Hrithik joined his fans with interactions and photos.

Ritesh and Farhan Akhtar's Excel Entertainment have presented the film KGF Chapter 2 which is currently running in theatres and has created a buzz at the box office. The film starring Rocking star Yash, Sanjay Dutt, and Raveena Tandon in pivotal roles have been setting records since its release and is touted to be a blockbuster hit.

Hrithik Roshan, on the other hand, has been in the headlines recently because of his relationship with Saba Azad and their pictures which have been making rounds on social media. On the professional front, Hrithik will next be seen in the film Fighter. Deepika Padukone will star opposite him for the very first time in the film which is being helmed by Siddharth Anand. 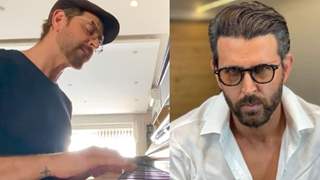 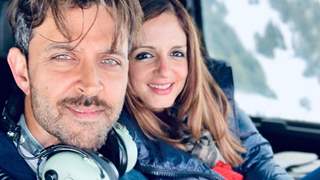