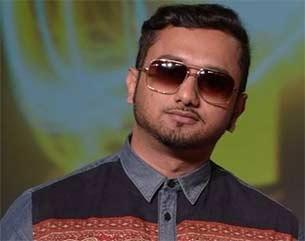 Singer-rapper Honey Singh, who teamed up with adult star Sunny Leone for the song "Chaar bottle vodka", wants the actress to perform action stunts in a film a la Hollywood actress Cameron Diaz.

"I really want to see her in an action film, proper mainstream action film where we could see her doing action stunts like Cameron Diaz," the rapper told reporters here Wednesday.