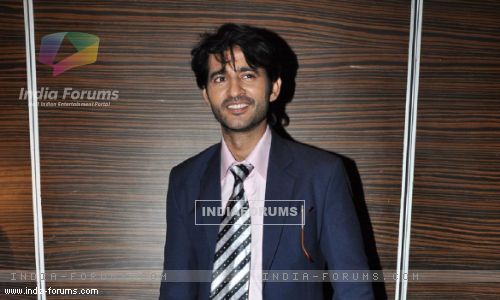 The industry is buzzing these days with many new shows in the pipeline and the launch of many new channels. With the launch of Epic channel, other channel which will be launched soon is Zee &.

As much has been reported about this new channel and its various new shows, we update you with its latest happenings. Ace production house Sphere Origins' which has shows like Balika Vadhu, Iss Pyaar Ko Kya Naam Doon... Ek Baar Phir under its banner has its hands full with one more show in their kitty.

Our source says, "Speher Origins' next on Zee & has been titled as Ganga. It will be based on Benaras and popular actor Hiten Tejwani has been roped in to essay the lead."

Our source further adds, "Hiten will essay the role a responsible guy who looks after his family. Hiten's character name will be Niranjan and the story will be based on the sacred river Ganga. Hiten is expected to go to Benaras for the shoot soon."

We tried contacting Hiten but he remained unavailable.

+ 5
6 years ago All the best Hiten... Hope to see you and your wife Gauri on screen together...

6 years ago Iss Pyaar Ko Kya Naam Doon... Ek Baar Phir. .is the most unique show on TV...and ..Avinash Sachdev and Shrenu Parikh. .as Shlok and Astha ...are the best ..Jodi ..ever seen ...love it and them..Thanks Sphere origins.

6 years ago Iss pyaar ko kya naam doon ek baar phir is one of the great shows in the industry. Avinash sachdev and shrenu parikh rocks