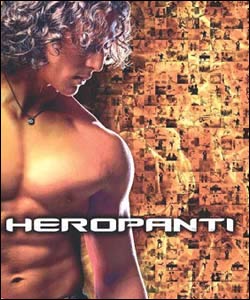 Sajid Nadiadwala's film Heropanti, starring Tiger Shroff has been pushed from May 16 to May 23.

Sajid Nadiadwala says, "We had initially planned to release the film on May 16, but since it is a counting day, we have decided to push the film ahead to May 23. We have also requested Karan Johar to release his film Ungli on another day. He has gracefully agreed to do the same, just so that Tiger's film gets a solo release."

Tiger Shroff, who is the biggest launch of this year, is all set to start his career in the film industry with Heropanti.