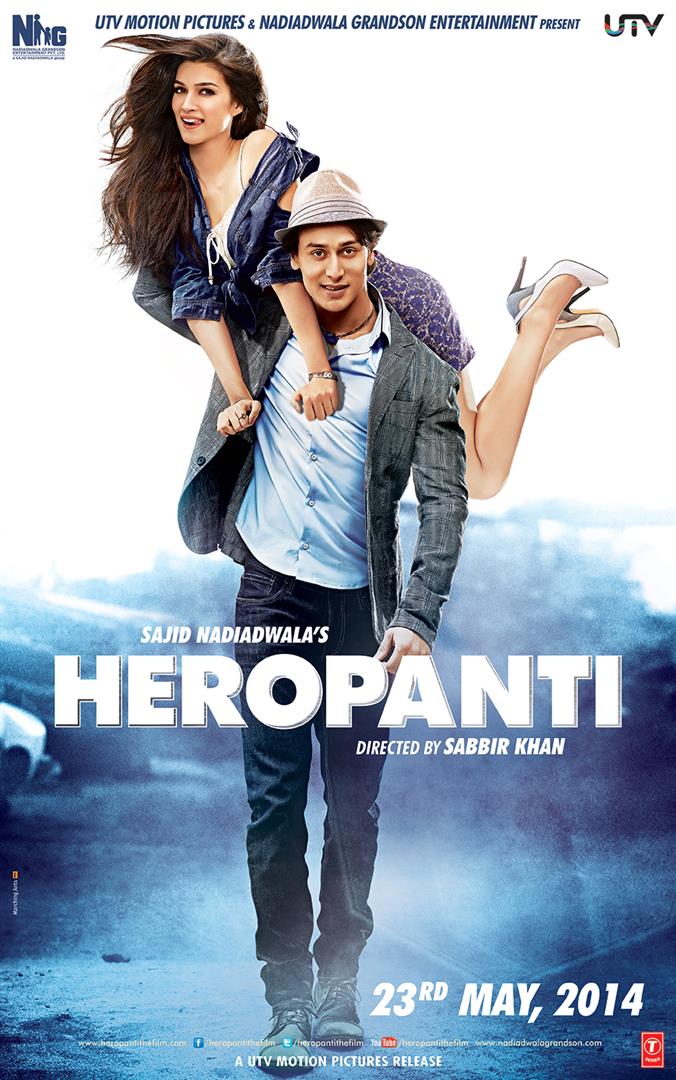 Sajid Nadiadwala, who is introducing Tiger Shroff in his production, Heropanti, wants to dedicate the first song of the film, 'Whistle Baja' to all the flute players.

The song 'Whistle Baja' has the very popular tune that flute players have been playing since a very long time now which is also inspired by the original tune of Jackie Shroff's film, Hero.

Sajid Nadiadwala feels that they should be given some credit to keep the tune alive for the last 30 years, which could also have been forgotten and hence he decided to dedicate it to them.

The first song of the film starring debutants Tiger Shroff and Kriti Sanon has a version of the tune which has been well-liked by everyone and the flute players across the country are hugely responsible for this.

So much so, that Sajid Nadiadwala has also specially invited about 10 flute players to be a part of the first song launch. The producer of the film was very keen on honouring them for what they have unknowingly done.

The theatrical trailer of the film has been received very well by the industry and the audiences. Even the first song of the film, 'Whistle Baja' seems like an interesting one.