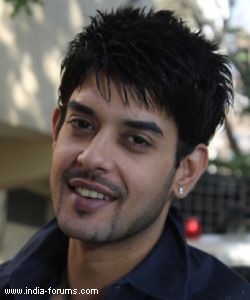 Sometimes people tend to confuse reel characters with the real ones. Such is the case with Hasan Zaidi who faces an identity crisis by his fans who recently misinterpreted Hasan's image of inspector Gautam in reel life as inspector in real life.

"But essaying an inspector is a true honour and I am happy that people recognise me as inspector Gautam rather than Hasan, which means my character of Inspector Gautam has well received by the audience,"adds Hasan merrily.

On this note it is clear that TV characters create an impact over the audience and their connection with the audience is such that an identity crisis is possible. 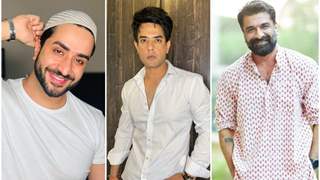 Aly Goni, Eijaz and Hasan wishes Eid Mubarak to all their fans, also ... 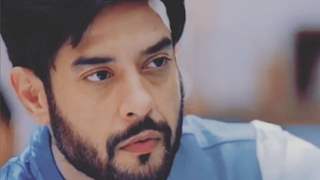 Hasan Zaidi to take an indefinite break from TV

nikhat-haider 10 years ago HASAN is simply fantastic! he is the best actor we hv..GOD has duly rewarded your sincere efforts HASAN ...UR good luks n actng dammm good,, m lvng it..

choc.truffles 10 years ago cool show, keep up the good work

I love your acting...

10 years ago HNLH..SHAPATH ...very interesting...engrossing show... great team work... one of favorite on LifeOK...keep it up

+ 2
10 years ago havent been able to watch shapath, but LOVED him in khottey sikkey. such a good actor :)

10 years ago He is life of Shapath..totlly rocking!!!

10 years ago He is the most good luking inspector in the whole TV industry and no word to desribe his acting skills!!!!!!!
Really OUTSTANDING!!!!

10 years ago he's just awesome in shapath...love ya dear keep it up!