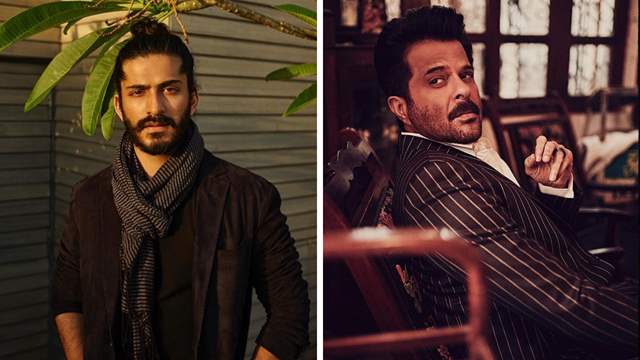 Harsh Varrdhan Kapoor recently appeared in the anthology series by Netflix wherein he played the lead in director Vasan Bala's Spotlight, one of the four films of Ray.

In a recent interview, Harsh talks about doing alternative films and why he is hated by some section of people. Speaking to RJ Siddharth Kannan, he said:

“Because of the path that I've taken, with doing the alternative films and not doing the conformist, regular movies, and not being in the media too much, and doing my own thing, a lot of the people who've consumed my work have more of an idea of what I'm like. So I do get not as much hate. Obviously, no matter how well I do, no matter how many films I do, no matter what I achieve in life, there will be a small minority of people that will want to hate me because I'm Anil Kapoor's son."

He said that there's 'nothing' that he can do about this, and has made his 'peace with it'. Harsh Varrdhan is son of Bollywood star Anil Kapoor and brother to Sonam Kapoor, Rhea Kapoor.

He made his debut with Mirzya, and was next seen in Bhavesh Joshi Superhero. In 2020, he appeared in a cameo in AK vs AK alongside his father Anil Kapoor. He is also expected to collaborate with Anil Kapoor in an upcoming biopic of Indian shooter Abhinav Bindra.

Recently, it was rumoured that Rhea Kapoor is planning a film with her brother Harshvardhan Kapoor and Jawaani Jaaneman actress Alaya F. However, the young actress had denied the reports and clarified that that she is not doing any film with Rhea or Harsh.