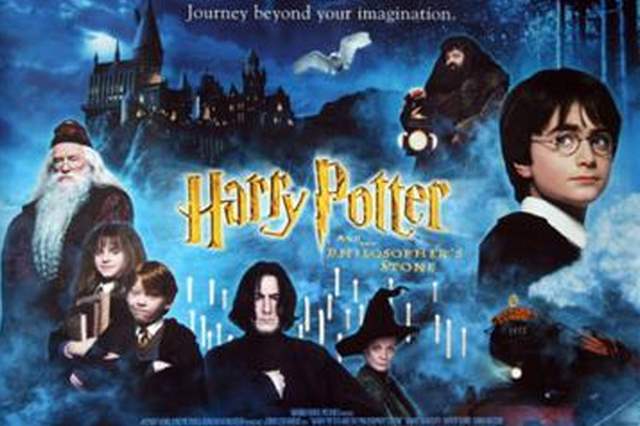 Some magic never seems to fade away, isn't it? The re-release of Harry Potter And The Sorcerer's Stone worked wonders in China on Friday with the reissue of the film raking in $4.6M. This is by far the biggest single-day gross since cinemas resumed operations, overtaking the opening of WB’s earlier re-release of Christopher Nolan’s Interstellar by 66% (though that film bowed on a Sunday). Overall, China’s fourth Friday back to the movies is the biggest yet, crossing the RMB 60M mark to hit about $9.2M. This was aided by capacity restrictions being shifted from 30% to 50% in some areas. There are now over 8,000 locations reopened throughout the Middle Kingdom.

Local Chinese war epic The Eight Hundred began previews today, generating about $2.1M from roughly 6,000 screenings. The controversial title was originally scheduled to debut at the Shanghai Film Festival in 2019 but was abruptly yanked and never made its summer release date last year. No official reasons were given, but it’s believed that the movie was sending a political message that was not acceptable to key members of the Chinese military regarding revolutionary history.

Interstellar for its part has grossed $14.7M so far in this China run, was the No. 1 movie during the midweek, and has passed $700M worldwide.

While Universal’s Dolittle has enjoyed a strong stint since getting to China on July 24 ($18M through Friday), some of the so-called ‘new’ Hollywood titles haven’t made a giant splash.

'Sonic The Hedgehog' Set for China Release as Cinemas Re-Open