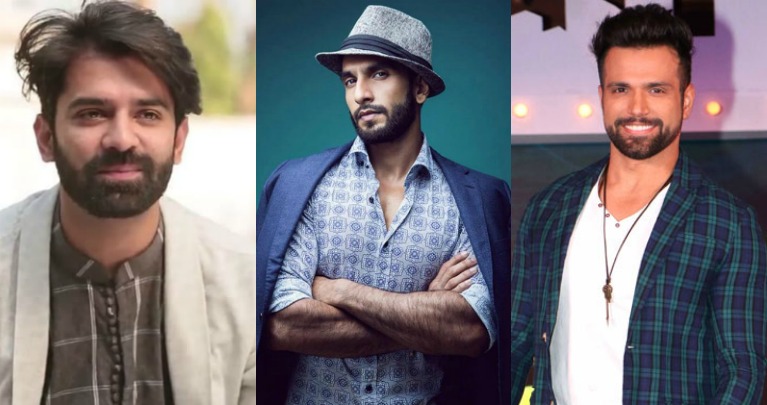 Today, Ranveer Singh turns 32 and ever since he made his first appearance on the big screens with Band Baaja Baraat till his last, Befikre, we just don't seem to get enough of him.

Time and again, the actor has proved to be amongst the best of the best. He is a charmer of his own kind and an actor with immense dexterity. And, on the occasion of his birthday, we came up with our own breakdown of Ranveer Singh into the some of the most versatile current day TV actors.
Have a look at it for yourself!
#1. Rithvik Dhanjani's ever so scintillating energy 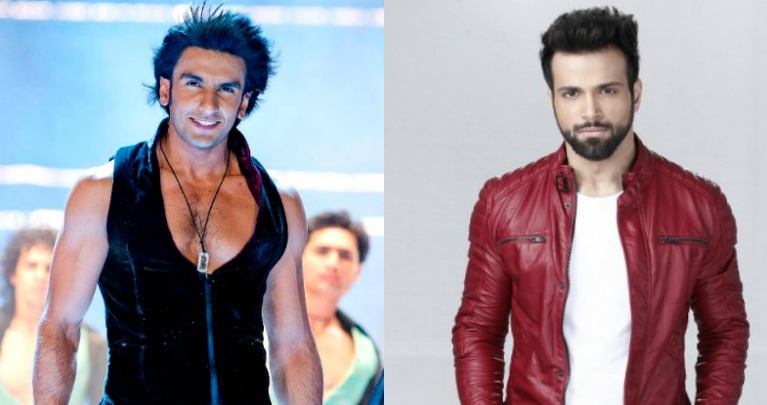 Well, already known as the Ranveer Singh of TV, we do not need any explanation for this one. Rithvik is one actor who is full of energy, be it during the day or at night. 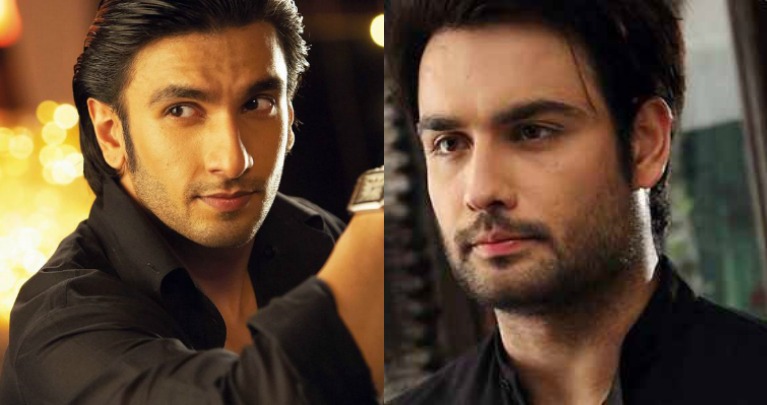 We have seen both the actors, Ranveer and Vivian play unconventional roles, and they've both nailed it. While we love Vivian for more than just his charm, we are sure we love Ranveer equally as much. 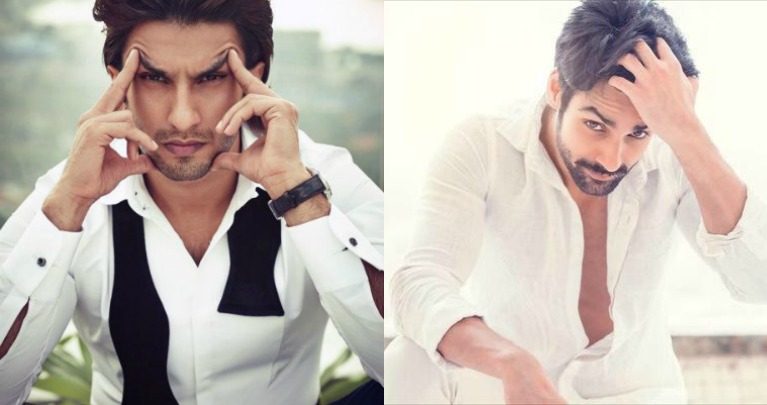 And, we have to give this one to Karan Wahi. Right from the Dill Mill Gaye days to his yet to come reality show, Khatron Ke Khiladi: Pain In Spain, Karan has been a charmer. And, Ranveer, no less. 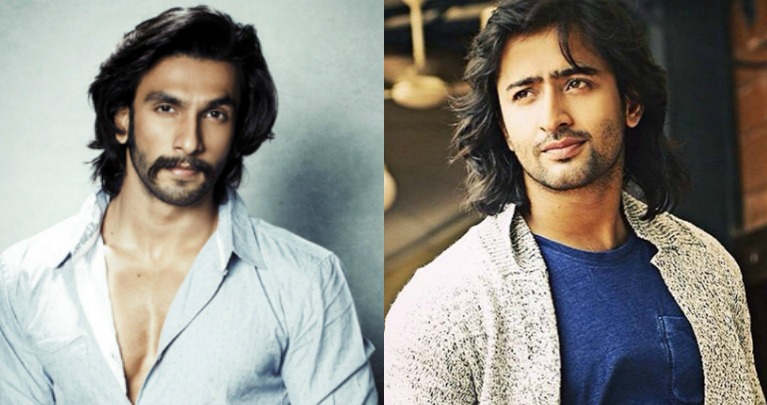 While most of the people cannot resist Ranveer's energy, there is this resolute cuteness that he has and we give this one to Shaheer Sheikh. Girls go drooling over them both for the same reasons! 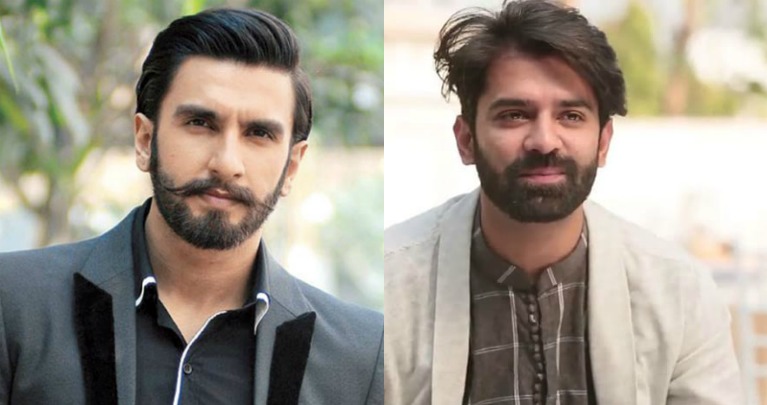 And, finally, these two actors have their beard game just on point. Look at them, don't you agree? We've seen both the actors clean shaved in their earlier days; seeing them all bearded sure does cast a spell, doesn't it?
What do you think we missed out on? Leave your comments below.

Samira66 2 years ago BARUN SOBTI, you are the most amazing actor in the world. Your eyes are magic, your smile drives me crazy.