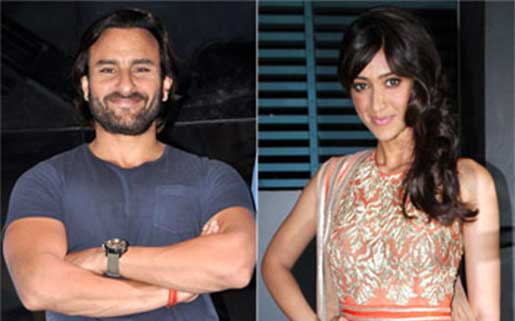 A romantic comedy, the film promises to "break the rules while playing by the rules".

The film is a roller coaster ride, a satire and an observation of the modern Indian man and woman, said a statement.

The movie revolves around romance and comedy, with a take on love, relationships, marriage, friendships, plagiarism and happy endings.