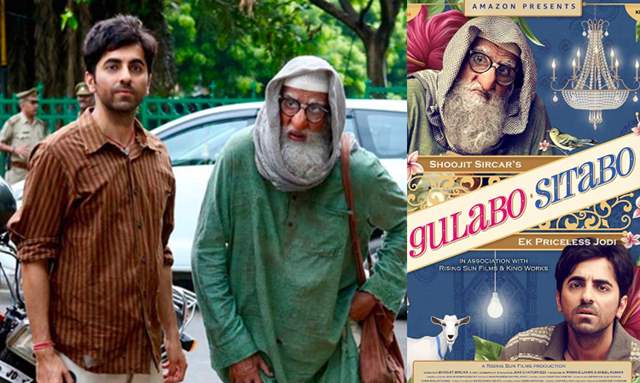 Gulabo Sitabo narrates a fun camaraderie of Gulabo (Amitabh Bachchan) and Baankey Sodhi (Ayushmann Khurrana) who are on a quest to achieve their goals through their fun banter.

Filmmaker Shoojit Sircar is back with yet another unprecedented comedy drama which keeps you gripped with its humour and the fun banter amongst its central characters. For starters the Gulabo and Baankey are no less than the iconic cartoon characters Tom and Jerry as their never ending drama has been the force to keep the script advancing its graph and a slow yet successive pace. 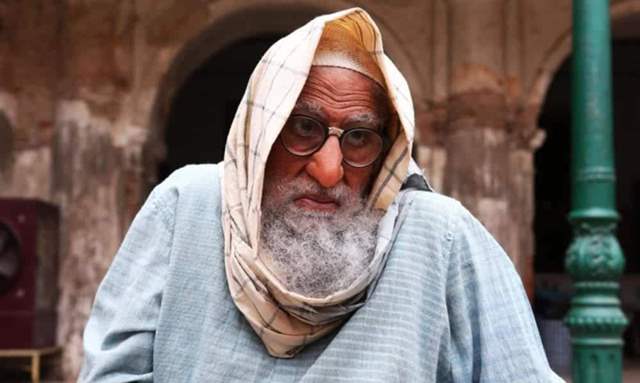 The film is merely 124 mins long, but offers you one of the most meticulously crafted drama that is etched onto your mind which speaks volumes about the content. Shoojit’s key assistance has always been his choice of subjects and his characters that are deep rooted from his conscience. The comedy/drama is rightfully called Shoojit Sircar’s genius.

However, while we try to contemplate the overall graph of this film, the director seems too hesitant to try something out of the box and it seems his direction has hit a roadblock at the first half itself. He seems to have noted a few cues from Parasite. The rapid and escalating narrative is what sets it apart, but a lot could have been expected from the director.

While the film’s foundation lies on reliable scripting, Amitabh Bachchan and Ayushmann Khurrana have successfully shouldered the responsibility Sircar offered them.

Amitabh Bachchan will once again steal your heart as the angry young man sees no limits. Many had been skeptical of his look however, he has managed to pull it off really well. 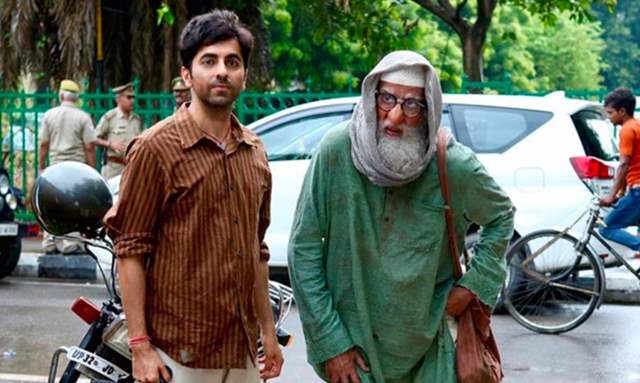 Meanwhile, there is nothing less that you can expect from Ayushmann Khurrana. With his quirky sense of humor and class apart expressions, the film has set him loose that helps him maneuver throughout the film and make a strong impression over his audience or fans. One can easily cave into the 35-years-actors acting and he will never disappoint you. Similarly, he tends to keep his record and make a successful impact.

In conclusion, Shoojit’s comedy/drama Gulabo Sitabo is an average hit which could have offered much more surrealism provided the scripting was crafted accordingly. The film holds a unique and appealing narrative which runs solely on its two central characters and to everyone’s surprise they have managed to hold off one's attention with their eccentric persona. But, Ayushamnn and Amitabh have successfully shouldered the film which definitely makes it worthwhile.

"Rhea is Being Subjected to a Bizarre & Dangerous Media ...
38 minutes ago