Gone are the days when Bollywood was male dominated. Now heroines too are a giving the leading men a tough competition. 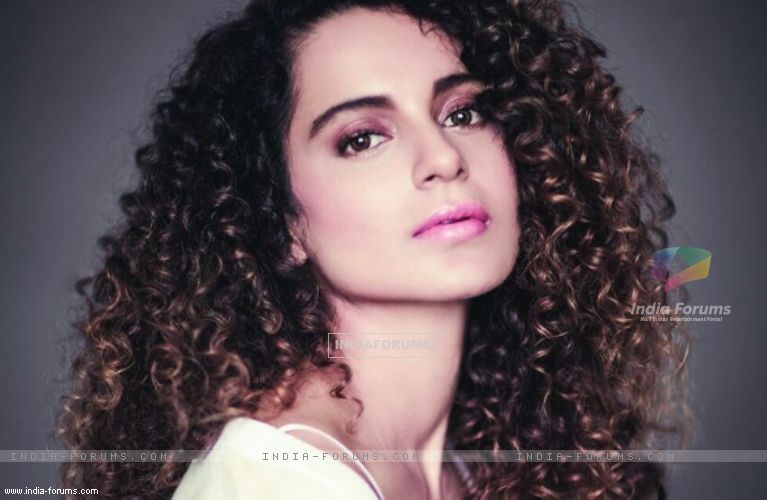 After giving splendid performances in Queen and Tanu Weds Manu Returns, Kangana Ranaut has been on a high career wide. So much so that she now ranks as the highest paid female actor of Bollywood.

Reportedly Kangana has signed her latest movie for a whooping price of Rs. 11 crores. This has made her the highest paid actress, putting many of her contemporaries behind. She definitely deserves the spot she has reached but carefully choosing her roles. Kangana also won the Nation Award this year for her performance in Vikas Bahl's Queen.

Currently Ranaut is busy promoting Nikhil Advani's Katti Batti, starring Imran Khan. As reported earlier she has also been taking lessons for horse-riding and sword fighting for her upcoming film, Rangoon. Though due to prior commitments Kangana couldn't be a part of Namastey England opposite Akshay Kumar.

Way to go Kangana, keep it up!