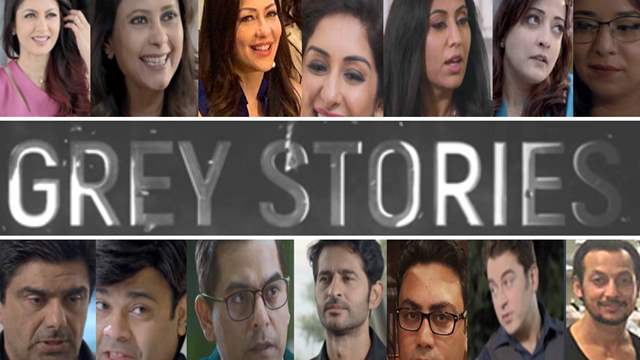 ‘Grey Stories’ an anthology stories web series, shot in USA and produced by NRILIFE Productions is a combination of 4 films - Old Secrets, Void Space, Desires & Taboo. The series is an experiment project to break the myth that bold subjects need nudity.

The star-cast of Grey Stories includes an ensemble list of talented actors like Bhagyashree and Jugal Hansraj, who will be seen making their comeback after their break from the big screen. 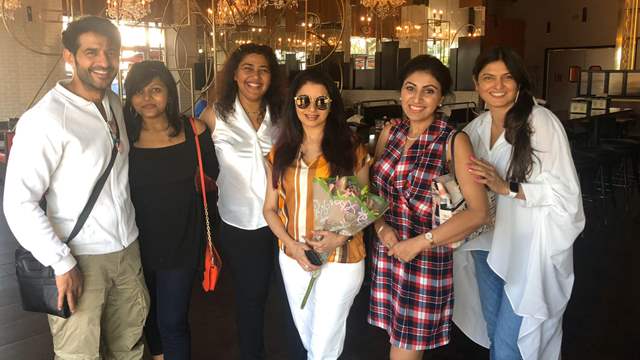 Gunjan Kuthiala, producer and writer of the show, spills details about Grey Stories as she shares, “Grey Stories has been created on bold viral going subjects like “asexuality”, which is a topic which has never been touched before in Bollywood to our knowledge & few more bold subjects like swinging/wife swapping etc but without any nudity whatsoever as we want to ideally break the myth that for the bold subjects we don’t need to incorporate nudity for the heck of it, we can make them super duper entertaining in an elegant implied way too.” 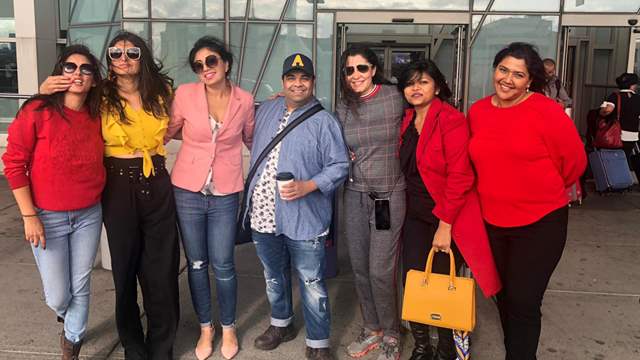 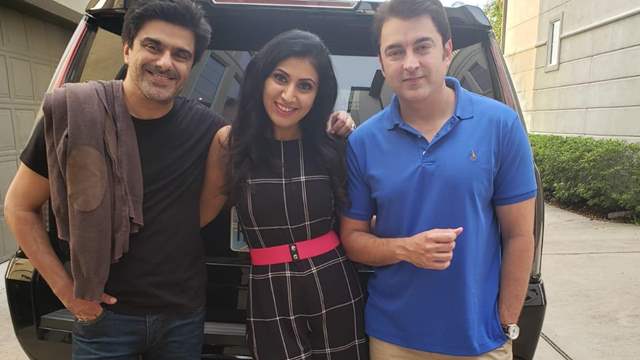 “Grey Stories is first ever series- wherein you will see producer/writer/creative director- herself as narrator of the film with her original name ‘Gunjan Kuthiala’ and the anthology ‘taboo subject’ relationship stories in series are inspired by real life stories” says a source close to the development.

The film wrapped up the shooting just before the lockdown and the post production is at the verge of completion. The makers will soon announce the release of Grey Stories.