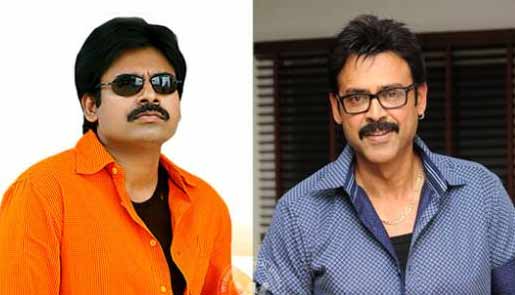 Actors Pawan Kalyan and Daggubati Venkatesh-starrer "Gopala Gopala", the Telugu remake of Hindi hit "OMG: Oh My God!" has struck gold at the box office by collecting a whopping Rs.48 crore worldwide in its first week.

"Despite the onslaught of Vikram-starrer 'I', 'Gopala...' has done phenomenal business of approximately Rs.48 crore in its opening weekend worldwide," trade analyst Trinath told IANS.

Directed by Kishore Kumar Pardasani, the film, which release Jan 10, featured Pawan and Venkatesh for the first time.

Pawan played the god, while Venkatesh reprised the role of Paresh Rawal from the original.

Trinath added the release of "I" caused some worry for the distributors of "Gopala Gopala".

"Even though 'Gopala...' released four days before 'I', the latter did worry the distributors after registering highest opening for a dubbed Telugu film. Vikram's film collected nearly Rs.10 crore on release day in Andhra Pradesh," he said.