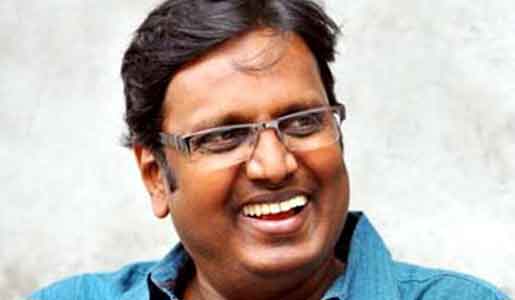 Telugu magnum opus "Rudhrama devi", which has been on the floors for over two years, has finally been wrapped up. Director Gunasekhar says he's delighted that they've completed the project on time.

"It was an epic journey. I'm glad that we have finally completed the shooting of 'Rudhramadevi' on time. We are planning to release it in December," Gunasekhar told IANS.

"The project was supposed to take a lot of time. Thankfully, the film wasn't delayed due to any reasons even though we faced a lot of obstacles along the way. We are currently busy with the post-production work, which involves 3D technology," he added.

"Rudhramadevi" is the story of a fierce woman ruler of Kakatiya dynasty.

Actress Anushka Shetty, who plays the queen, said "it was an honour to play the titular role".

"Learnt sword fighting and horse riding for the role. Everyone on the set has worked hard to produce the best output. Hats off to Gunasekhar sir for his guts to handle a ferocious subject like 'Rudhramadevi'," Anushka recently posted on her Facebook page.