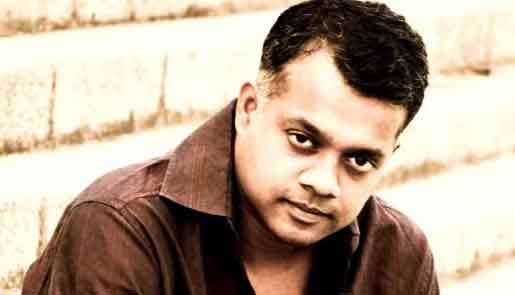 Actor Vivekh says filmmaker Gautham Vasudev Menon's passion for cinema hasn't changed even after a decade since they first worked together in Tamil romantic-drama "Minnale", and now in "Yennai Arindhaal".

Vivekh has joined hands with Gautham after 13 years.

"The last time I worked with Gautham in 'Minnale', he was this tense young director who'd come to the shooting spot on his bike. Now 13 years later, a lot has changed about him, but not his passion for cinema. He handles things maturely now," Vivekh said in a statement.

Vivekh always wished to work with Gautham and wondered why he didn't approach him post "Minnale".

But that's not true because Gautham wanted Vivekh for the role originally played by VTV Ganesh in "Vinnaithaandi Varuvaaya", a runaway hit.

"I missed doing that role as I was busy with some other projects. But Ganesh made a tremendous mark with the role and I'm happy for him," said Vivekh.

In "Yennai Arindhaal", he says, he plays a character that'll make audiences laugh as well as think.

"I play this character that changes with situation. He's mischievous as well as serious," he said.

Vivekh and Ajith have come together after films such as "Kadhal Mannan", "Alwar" and "Kireedam".

"Ajith is a great friend and a talented actor. I've played his friend in several films and if I were to pick a role that's close to my heart, it definitely has to be the one in this film," he added.

Ajith plays a responsible police officer in the film, which also features Trisha Krishnan and Anushka Shetty in the lead roles.