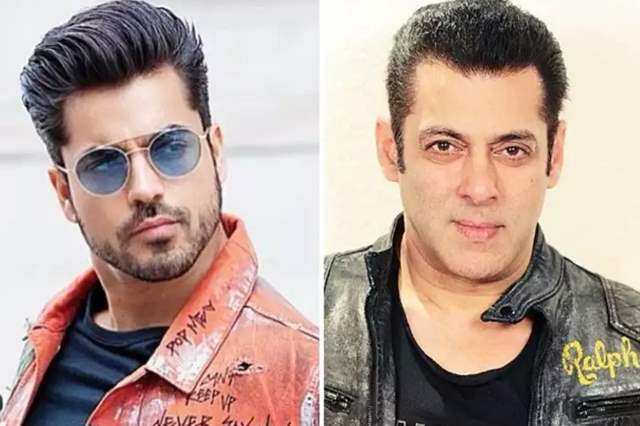 Actor Gautam Gulati made a huge mark with his stint in Bigg Boss 8 where he not only went to win the show but gained immense popularity too. The actor, ever since his Bigg Boss stint has been a part of an array of projects over the years but has also been extremely selective. Starring in important roles in many films, the actor will star in yet another important role in upcoming mega film, Radhe.

Gulati has an important character to play in the film and recently in an interview with IWMbuzz, he opened up on the film being delayed a lot majorly due to the pandemic and whether he was upset about it.

He said, “No, not at all. I was not upset because of Radhe’s delay in 2020. I can switch my mind very easily. I focus on doing other things then. And as far as Radhe is concerned, it’s something to do with nature. We can’t really control nature and destiny. I am hopeful people love the movie and my role when it comes out in theatres soon.”

Gulati recently starred in a music video with Divya Khosla Kumar called Besharam Bewafa and it has already garnered millions of views.