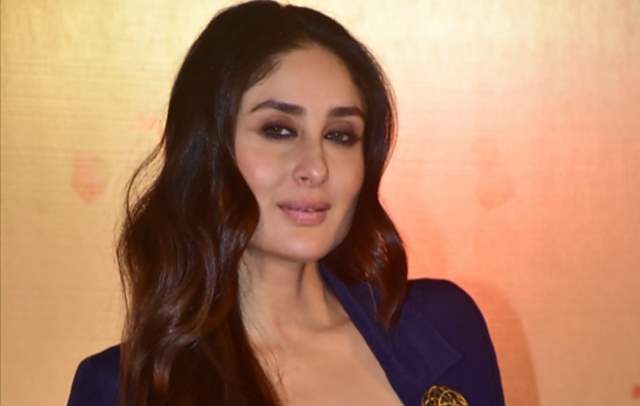 Actress Kareena Kapoor Khan, known for her style and looks in Bollywood, is celebrating her 41st birthday today.

Kareena makes a lot of headlines not only for her films but also for her personal life. Kareena, who started her career with the film 'Refugee' in the year 2000, is one of the top actresses in the industry today.

Kareena Kapoor really got recognition from the film 'Kabhi Khushi Kabhie Gham'. Her character, 'Poo' in this film was well-liked by the people. After this, Kareena has given many superhit films.

Kareena Kapoor has been ruling Bollywood for 20 years. In every role, she has proved that there is no one like her.

Even after two decades, she is the leading superstar of Bollywood. Kareena Kapoor was seen setting the trend on every occasion.

Unlike other Bollywood actresses, whenever Kareena took a different path, people praised her a lot.

She is also known as a trendsetter in the industry as many times her trends went viral, be it the zero figure style , no makeup look , maternity fashion and many more.

Kareena Kapoor's film 'Tashan' may not have done that much at the box office but her zero figure was the most discussed.

After the transformation she did for this character, everyone wanted to get a figure like her.

Even today people have not forgotten this trend started by her. 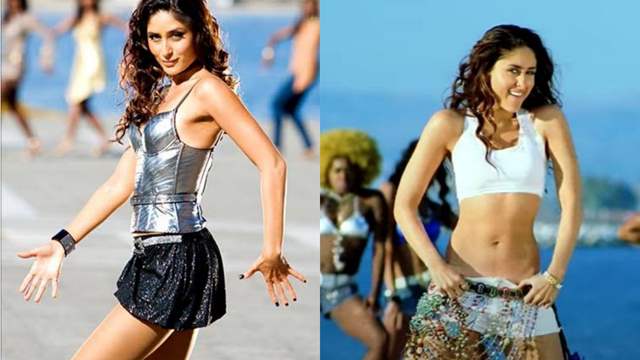 Generally Bollywood actresses are not seen without makeup. There is always pressure on them to look beautiful but Kareena is not bothered about all these things at all.

She often posts pictures without makeup on her Instagram.

Fans do not get tired of praising his natural look.

Hardly anyone could do the way Kareena Kapoor has brought maternity fashion into the trend during pregnancy.

Kareena Kapoor had gained a lot of weight at the time of Taimur's birth but she impressed everyone with her fashion sense during that time too.

Not only this, she robbed everyone's applause by walking the ramp with the baby bump.

Even during the second child, Kareena continued to work and got a photoshoot done while flaunting baby bump. 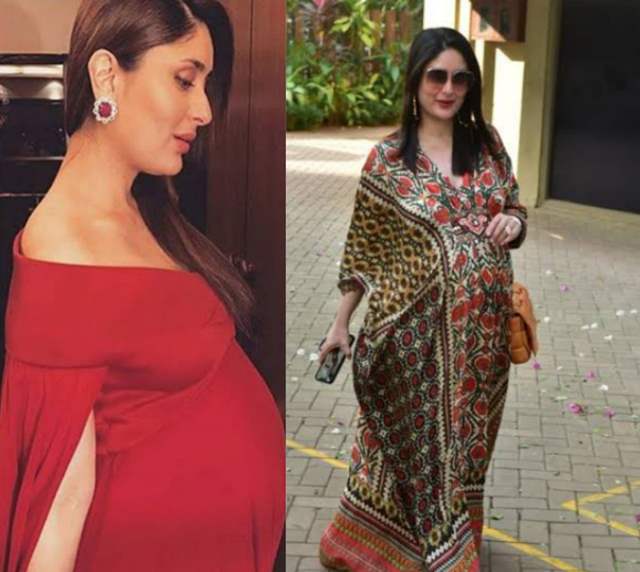 After completing their work commitments, the actors again jetted off to Maldives with their kids.

Kareena will soon be seen in Aamir Khan's 'Lal Singh Chadha'. The film is directed by Advait Chandan, the director of 'Secret Superstar'. T

his is a Hindi remake of the Hollywood movie 'Forest Gump'.