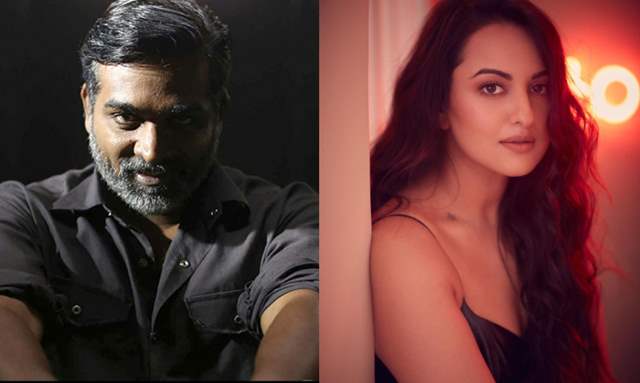 The boom in the OTT space saw a series of actors venturing into the digital world over the past couple of years. These actors have pushed the envelope and treated their fans to newer content, characters and narratives across OTT platforms. Hence, there are no brownie points for guessing that the audience is awaiting the debut of their favourite actors on the web with bated breath.

We bring to you four of the most highly anticipated web debuts: 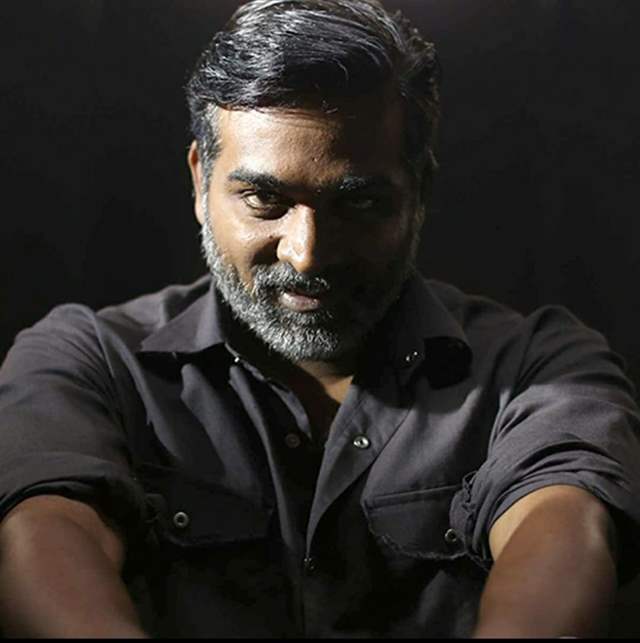 The versatile South star has become a name to reckon with thanks to his impressive performances. Needless to say, there is a whole lot of excitement and intrigue among his fans about his web debut. The Raj & DK directorial will also star Shahid Kapoor. While details about the project are still kept under wraps, speculations are rife that the series is a crime thriller and the team has already kick-started its first schedule. 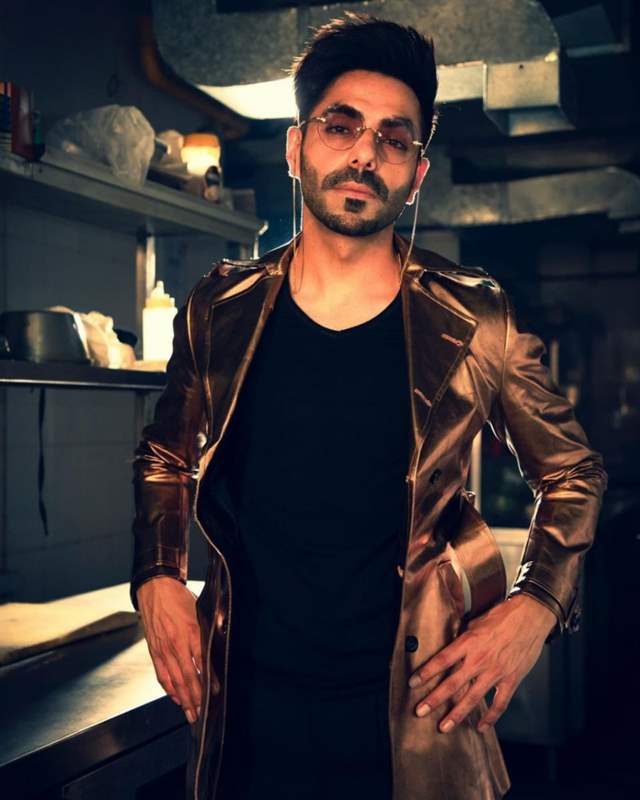 The actor who has made way into the hearts of the audience with films like Dangal, Stree and Pati Patni Aur Woh, among others, is all set to mark his foray into the digital world with Stardust. Directed by Vikramaditya Motwane, the web series also stars Bangla superstar Prosenjit Chatterjee and Aditi Rao Hydari. Set in the period 1947-1989, it revolves around the Indian film industry and explores the clash between two superstars. 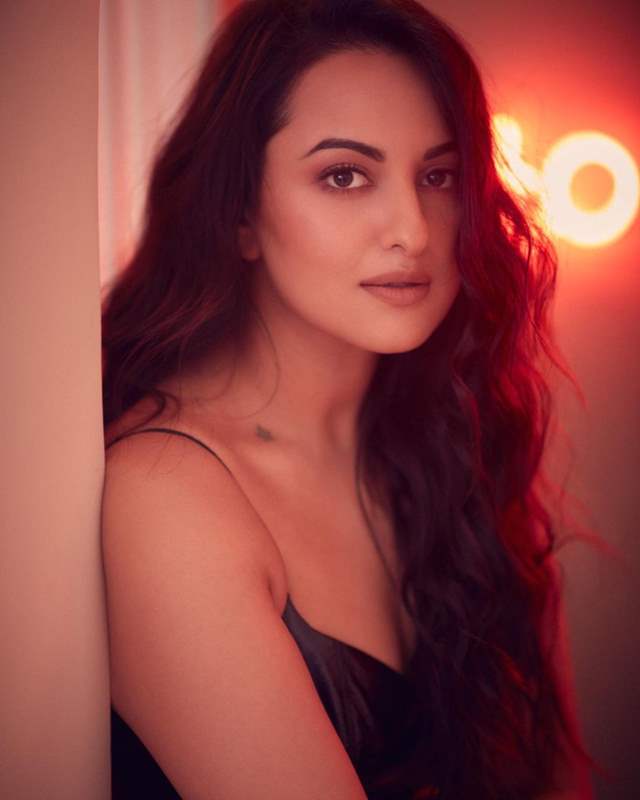 Ever since her big debut with Dabangg in 2010, Sonakshi has captured the hearts of the audience with her talent and scintillating screen presence. Last year, the actor began the shoot of her first digital show titled Fallen for Amazon Prime. Directed by Reema Kagti, the crime thriller is all set to add a new feather in Sonakshi’s hat. The web series also stars Vijay Varma and Gulshan Devaiah. 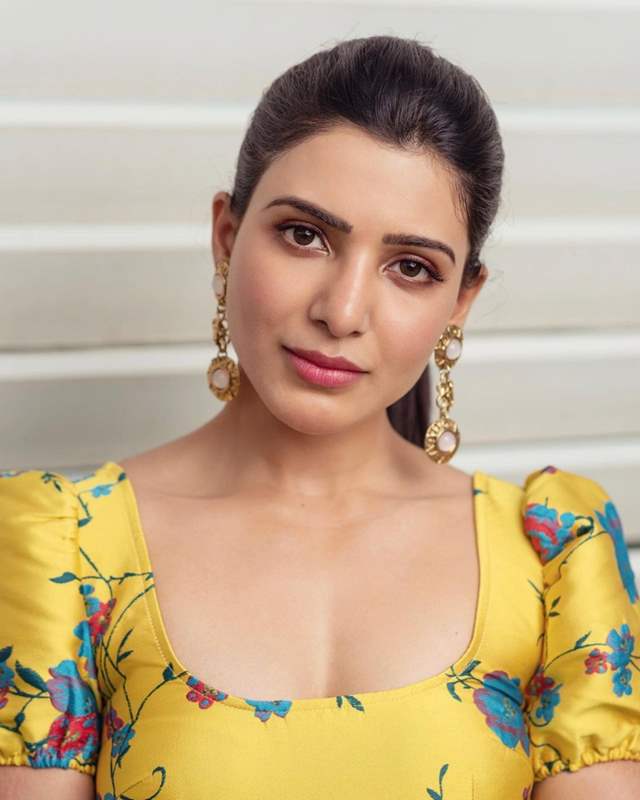 Over the years, Samantha has emerged as one of the most commercially successful and critically acclaimed stars in the Tamil and Telugu film industries. Having belting out multiple hits, the talented actor is gearing up for the release of her first web series – the second season of The Family Man co-starring Manoj Bajpayee. The first season of the series received an overwhelming response from the audience and the critics. It would be interesting to see what Samantha brings to the table this season.