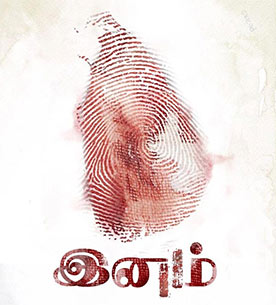 Following a request from a few Tamil fringe groups, four scenes and one dialogue have been removed from cinematographer-filmmaker Santosh Sivan's Tamil war-drama "Inam", which revolves around a group of teenagers during Sri Lankan civil war.

"We distributed the film because we wanted to showcase the plight of Sri Lankan Tamil during the civil war a few years ago. We screened the film for a few Tamil groups who wanted to ensure we didn't make a propaganda film. They have requested us to remove five scenes (one dialogue) and we have graciously obliged," N. Linguswamy, who distributed the film, said in a statement.

"Scenes such as rebels in a class room, a Buddhist monk sharing a pomegranate with Sri Lankan Tamils, mention of LTTE leader and Kargil reference have been removed," added the statement.

Featuring Sugandha Ram, Saritha and Karunas in important roles, the film also features a bunch of young actors between the age group of five and 20.