View Profile
As Mother's Day is round the corner, this is the day to make our mother feel special and just free them for the work which they do for us. Dedicating this day to our beloved mothers who work round the clock and keeps aside her happiness and forgets all her sorrows, just to spend time with her children, we have featured some of the TV actresses who have played the role of mothers on screen for the very first time.

Here are those TV actresses - 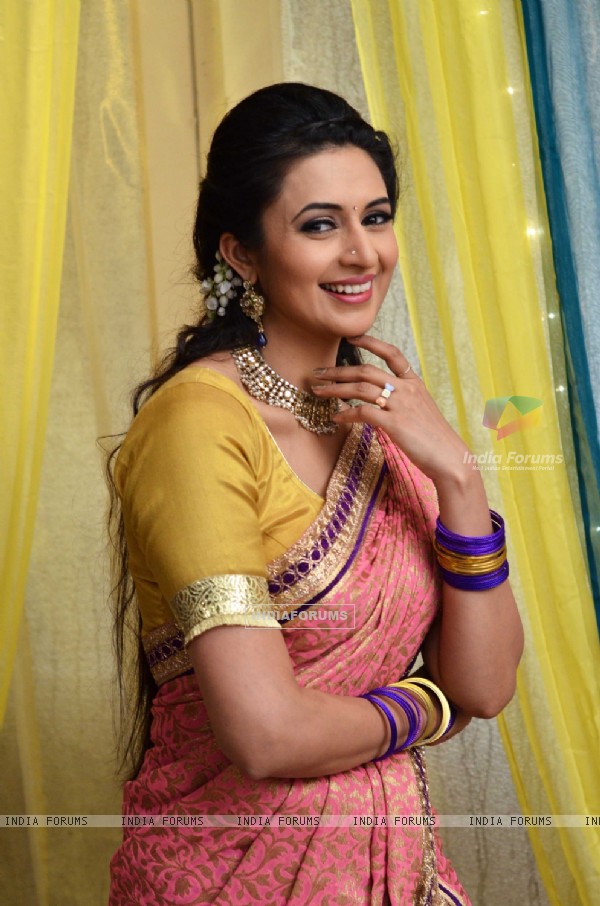 Divyanka Tripathi seen as Ishita Raman Bhalla in Ye Hai Mohabatein on Star Plus - She is playing the character of Ishita who cannot conceive in the show but loves children a lot. Thus she gets married to her neighbor Raman (Karan Patel) whom she never likes but she got married to him only for Ruhi (Ruhanika Dhawan). Ruhi is not her actual daughter but her unconditional love for Ruhi shows that mother is not only the one who gives birth but mother is the one who loves and cares for their children unconditionally. 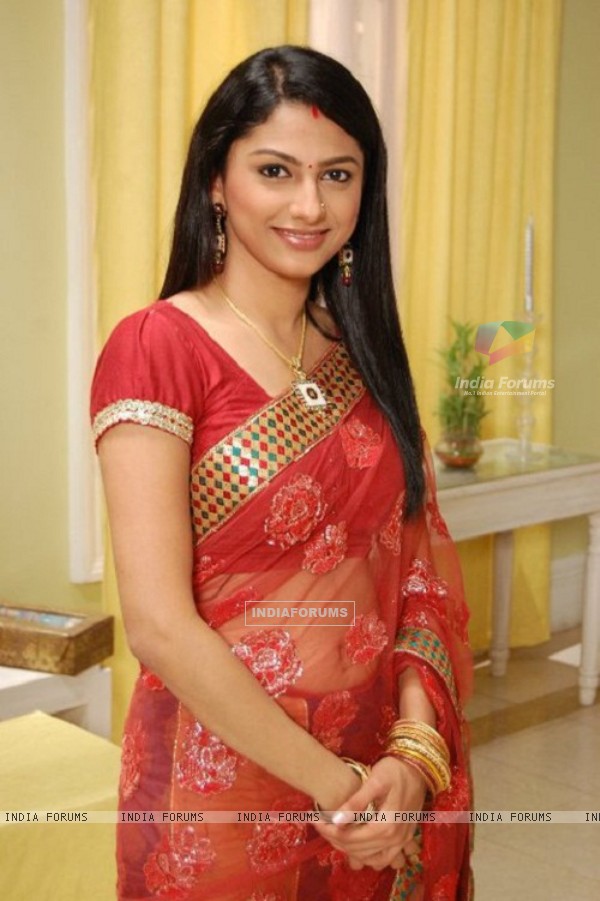 Rucha Hasabnis seen as Raashi in Saath Nibhana Saathiya on star Plus - Rashi's character in the show played by Rucha Hasabnis was initially against the Modi family and always indulged who always tried to do planning and plotting against her sister in the show. But as show went through some leaps and bounds, the show took a 8 year leap and Rashi became a mother of twins. Though her kids are very notorious but she always loved them and pampered them. Sometimes she is like a strict mother who sends them to the boarding school and sometimes who is like a friend to them who is supporting them to execute their plan against Radha to bring Gopi and Ahem together again. Her sweet love for her children has been applauded by the audiences. Rashi's character shows that no matter how you are but after you become a mother you start understanding your responsibilities. 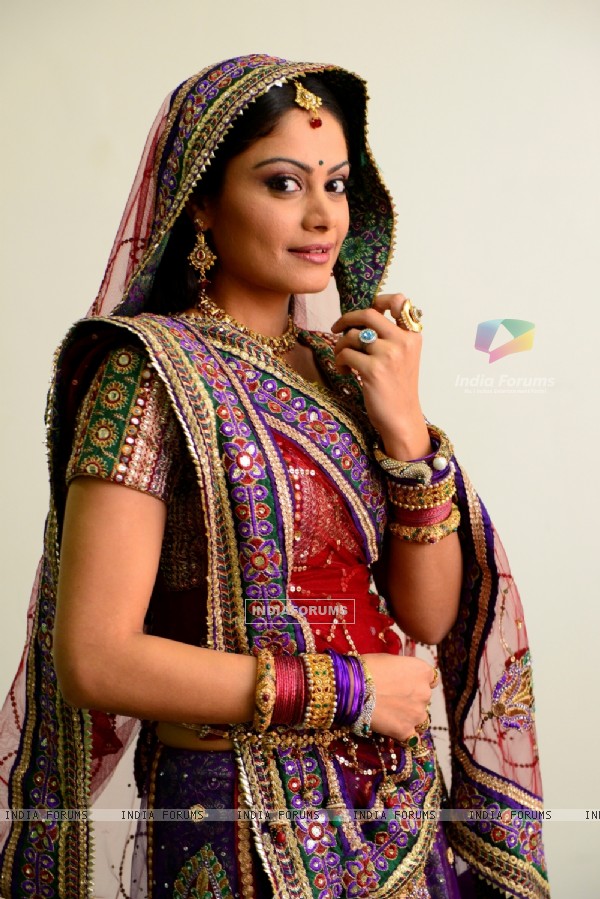 Toral Rasputra seen as Anandi in Balika Vadhu on Colors - Anandi is a character in the show that is an ideal bahu, ideal wife and has all the qualities of a good human being in the show. Now she is proving herself as an ideal mother as well. She loves her son a lot and takes care of him as a responsible mother but the child who she pampers so much is not her own child but she has adopted a boy who is not only an orphan but is also disable in the show. It is always seen that all the women want that their first child to be conceived by them and they feel the need they adopt the other, but in this show Anandi is showering all her love on her first child who is adopted and thus has given a massage that a mother's love is divine and it doesn't matter that they have given the birth or not but upbringing matters the most. 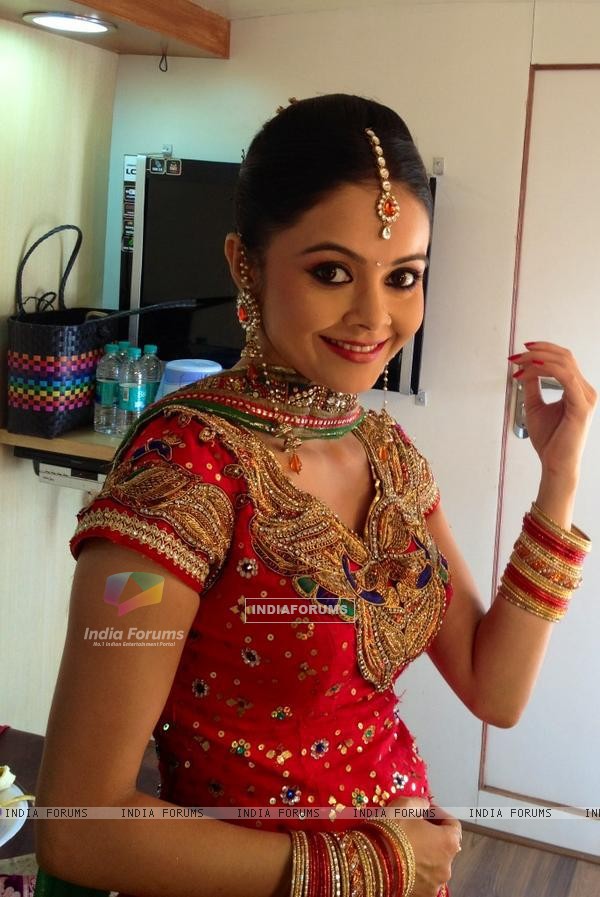 Devoleena Bhattacharjee who is seen as Gopi in Star Plus' Saath Nibhana Saathiya on Star Plus - The sweet, docile, caring mother Devoleena who plays Gopi is shown to be lovable mother to her daughters. Meera and  - respect Gopi and being their mother she leaves no stone unturned to teach them proper mannerisms and fulfills each and every wish of her daughters. Being polite in nature Gopi wins over the hearts of daughters easily and pampers them a lot.

We wish our readers a Happy Mother's Day!

Meru. 6 years ago Happy mother's day to you all.. Hi, Toral Rasputra, , Waiting for mother's celebration day in BV...

Muku74 6 years ago Happy mother's day to you all.. Love you Toral Rasputra, , Waiting for mother's celebration day in BV...

disha93 6 years ago Karan Patel and Divyanka Tripathy are the best!!!
Keep rocking in YHM!!!

serendipity. 6 years ago KARAN PATEL IS A PHENOMENON!