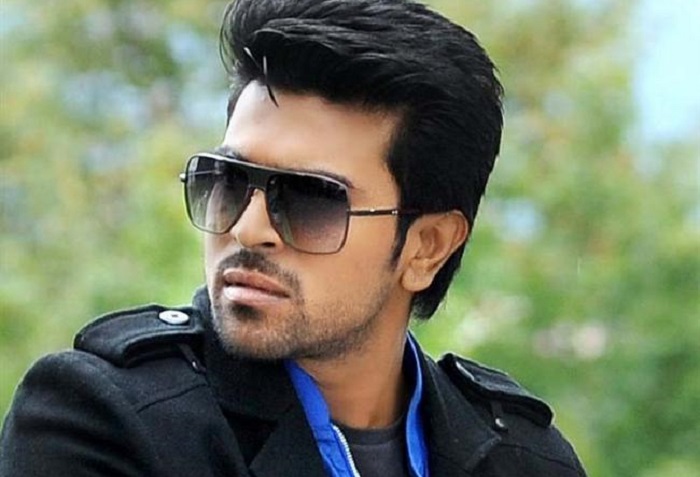 The makers of Ram Charan's next film on Friday announced that the title of his upcoming Telugu period drama is "Rangasthalam 1985". It will hit the screens next year during Sankranti festival.

An official poster of the film with the title was unveiled on Friday.

Being directed by Sukumar, the film features Ram Charan in his maiden rural avatar.

The film also stars Jagapathi Babu in a crucial role, most likely to be the antagonist.

While Devi Sri Prasad is composing the tunes, Rathnavelu is cranking the camera for the project.