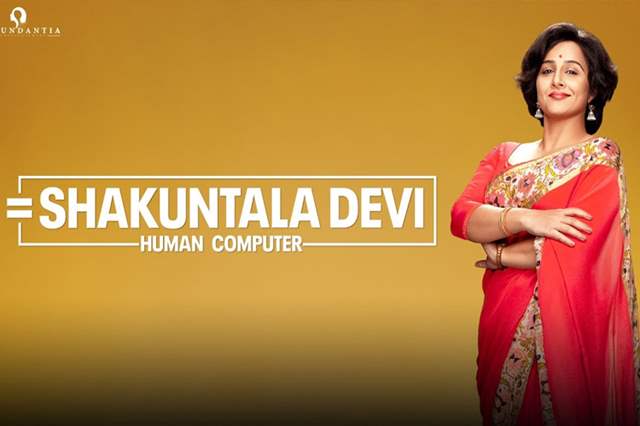 The war between streaming platforms has only seemingly intensified, where only recently, we saw Disney+ Hotstar announce itself in a big way revealing that some of the most-awaited and big films will be premiering on the digital platform for global viewing. The likes of Akshay Kumar starrer Laxxmi Bomb, Ajay Devgn starrer Bhuj The Pride of India, and other films will be available on the streamer for everyone to see.

While Disney+ Hotstar did it only now, it was Amazon Prime Video who begun this trend where Gulabo Sitabo became the first film to release on the streamer amid pandemic and it also had other films lined up for future releases.

Another big film on that list was the Vidya Balan starrer Shakuntala Devi. Now, with days passing by and the likes of the late Sushant Singh Rajput's last film, Dil Bechara releasing this month, the release date for Shakuntala Devi has also been finalized. It can now be confirmed that the film will be releasing and available to watch from 31st July onwards on the streaming service. The film, while led by Balan also stars Amit Sadh, Sanya Malhotra, and Anu Menon in pivotal roles.

Are you looking forward to the film? We certainly are. Leave in your comments below.

Vidya Balan: No One Can Be Blamed, Let Sushant Rest In Peace

Even after seven decades of independence, are we really ...
-38 seconds ago